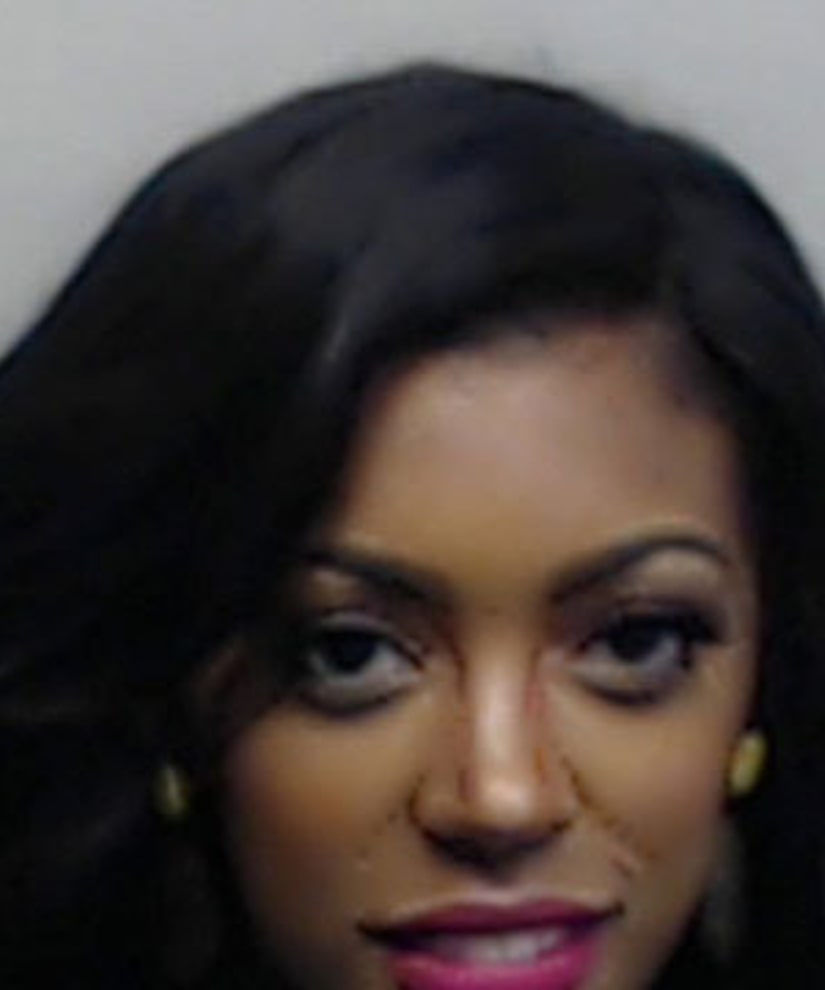 “Real Housewives of Atlanta” star Porsha Williams (previously Stewart) really knows how to turn up the glam when she's turning herself in… just look at her mugshot!

The reality star is in trouble with the law after a fight with “RHOA” co-star Kenya Moore was caught on tape. Moore filed a police report.

A warrant was issued for Williams on Wednesday, and she turned herself in for booking at the Fulton County Sheriff's Office early Thursday… in full hair and makeup.

Porsha, who is facing a misdemeanor battery charge, was released after posting $2,000 bail.