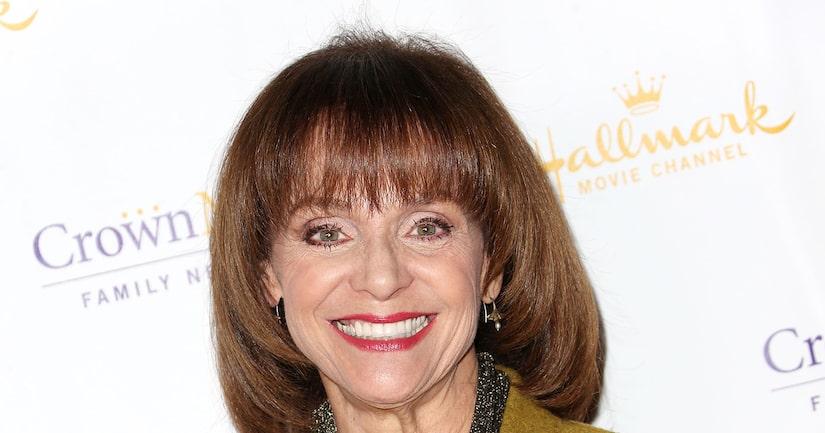 UPDATE: Actress Valerie Harper recently shared some great news about her health with Closer magazine but now clarifies that the headline to the story is misleading and that she is not cancer-free.

Valerie said in a statement, "In response to a recent erroneous quote concerning my health, I am not 'absolutely cancer-free.' I wish I were. Right now what I am is cautiously optimistic about my present condition and I have hope for the future.”

Harper announced in 2013 that she was diagnosed with terminal cancer and only had three to six months to live.

She told Closer, “My last scans have been positive, and my doctors are very happy. The oncologist looked at the scans and said, 'Oh my God, Valerie, this is very encouraging!'”

Although her doctor does not like to use the term “remission,” Harper said, “The doctor can only say, 'In my experience, this cancer kills people and it's incurable.' He likes to say, 'I give you a treatment, and it's either responsive or non-responsive -- and you are having a phenomenal response.'”

“There may come a time when I'm not feeling good,” Valerie admitted. “But then again, that time may never come!”