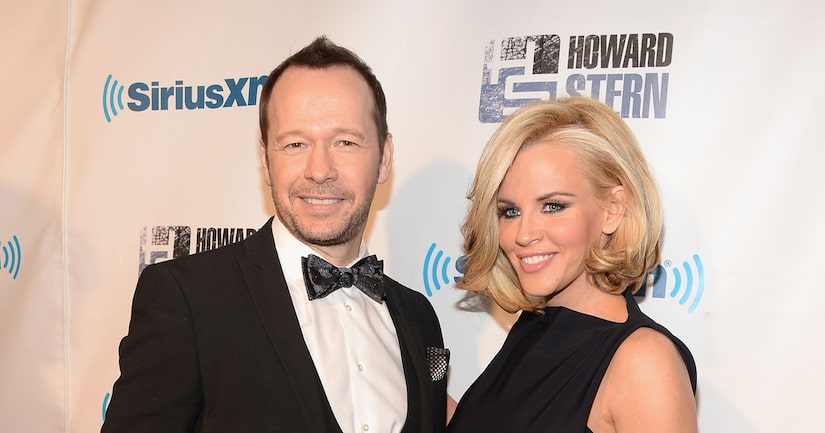 “The View” co-host Jenny McCarthy announced Wednesday on the hit ABC morning show that she and boyfriend Donnie Wahlberg are going to get married!

"I just got engaged!" McCarthy exclaimed, showing off her engagement ring and jumping around on the set. "It's a yellow sapphire," she explained about the rock.

With tears in her eyes, McCarthy described how Wahlberg proposed with the help of Jenny's son, Evan. The 11-year-old ran back and forth carry cards that read, “WILL” “YOU” “MARRY,” and then Donnie walked out wearing a shirt that said “ME.” He then got down on one knee.

After McCarthy told the story, Wahlberg appeared on “The View” set and kissed his bride-to-be.

McCarthy got a quick Sally Hansen manicure after the show, showing off the gorgeous ring! 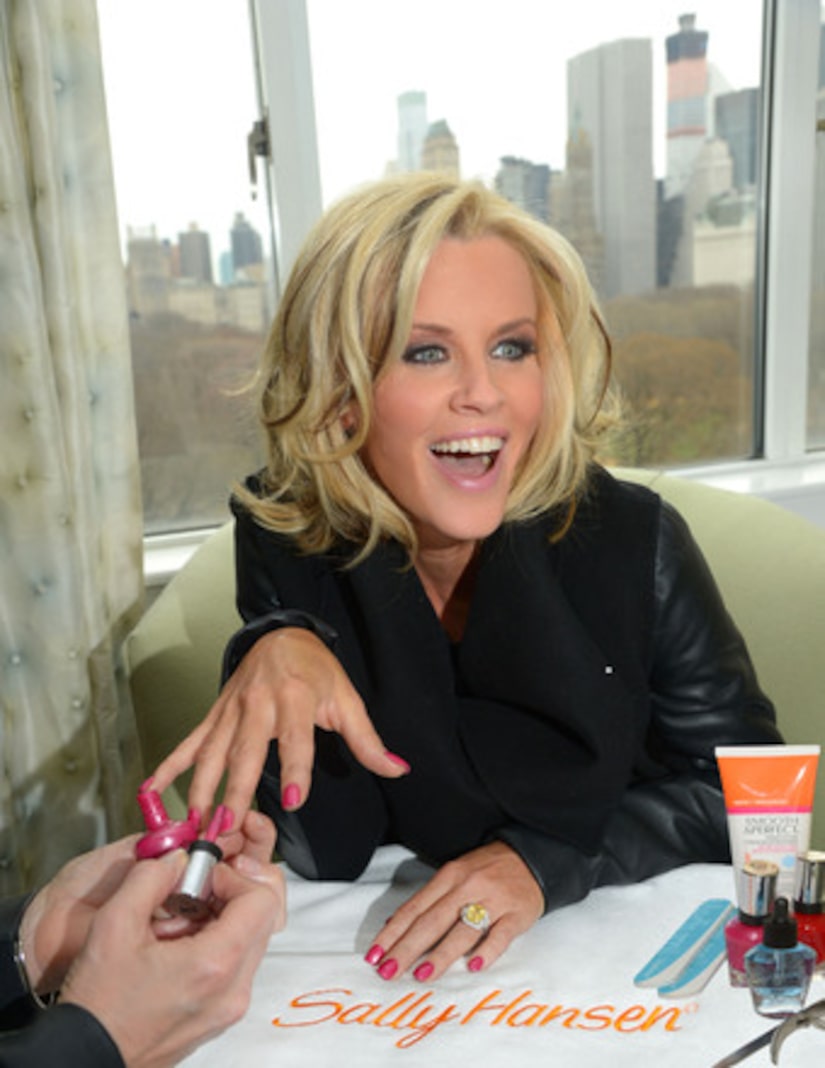 This will be the second marriage for both. The “Blue Bloods” star has two sons from his nine-year marriage to Kim Fey, which ended in 2008. McCarthy was married to director John Asher, whom she divorced in 2005, and had a lengthy relationship with Jim Carrey.