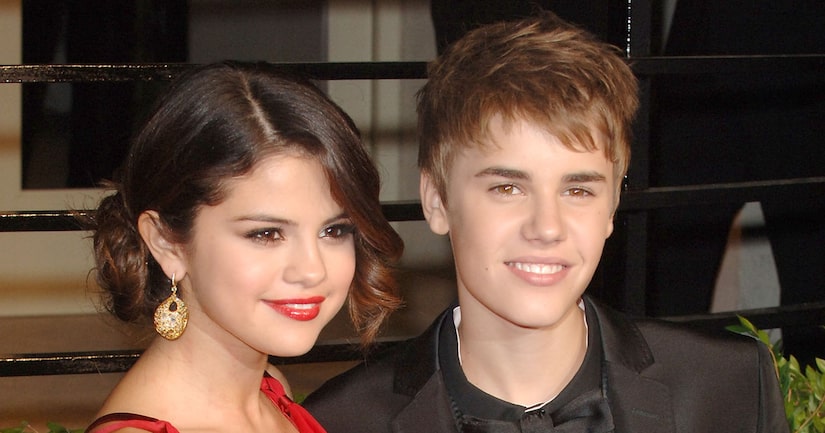 TMZ posted some grainy pics of the two hanging out in the crowd and jammin' to the music.

Bieber made a surprise appearance on stage over the weekend, and posted an Instragram video.

Selena has been at the festival for a few days, hanging with gal pals Kendall and Kylie Jenner.

For a few months, Bieber and Gomez have been fueling the rumors they've romantically reunited, after first appearing together in Texas where Selena was performing in March, then most recently at a recording studio in Los Angeles, now at Coachella.