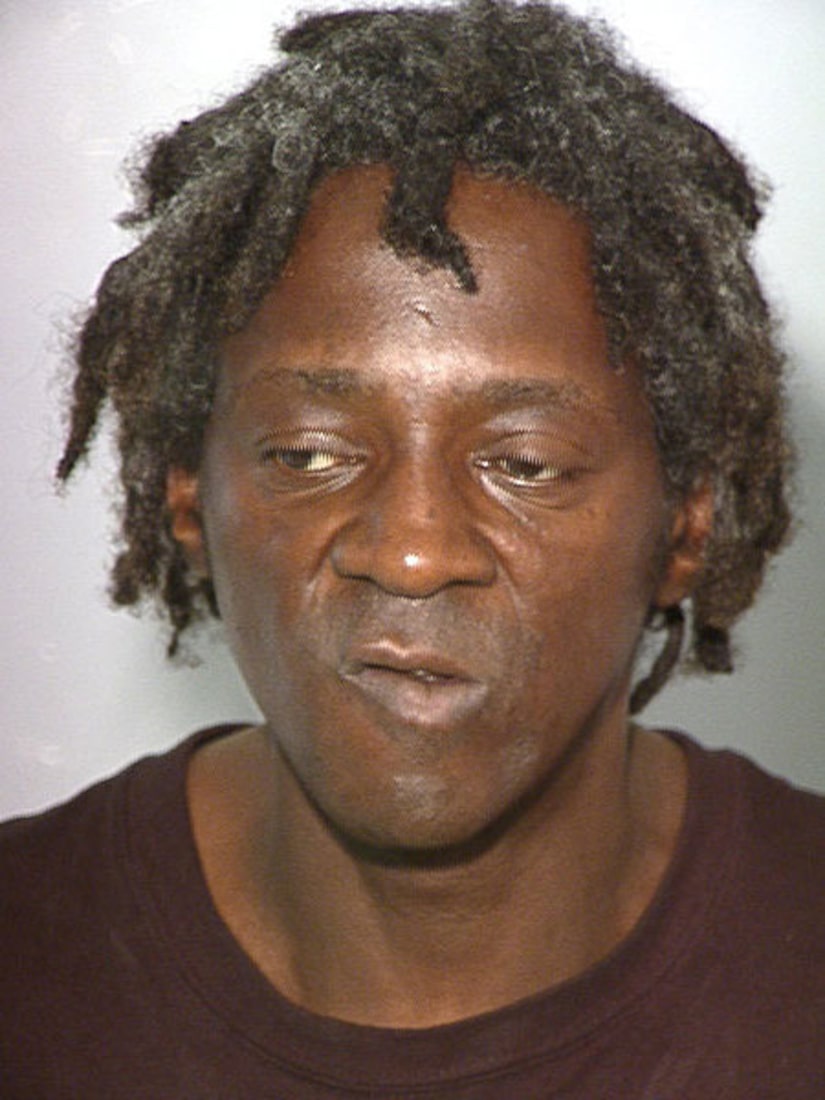 The charges stem from an incident that happened in October 2012. Flav, real name William Drayton, got into an altercation with girlfriend Elizabeth Trujillo.

When her then 15-year-old son Gibran Trujillo stepped in to help, Flav went after him with a butcher knife and threatened his life. The teen tried to hide in a bedroom, but Flav busted down the door.

Flav, girlfriend Elizabeth Trujillo and her son Gibran have been attending counseling sessions and have since reconciled.

Flavor Flav repeatedly referred to the young man as his son, and told those at the hearing, “I love my son and my son loves me too. And that's the most important thing.”

The Public Enemy member was sentenced to a year of probation and a dozen counseling sessions.

Earlier this year, Flav was pulled over and arrested for 16 license suspensions. His lawyer told the Las Vegas Review-Journal that his fines had been paid and the case should be resolved soon.