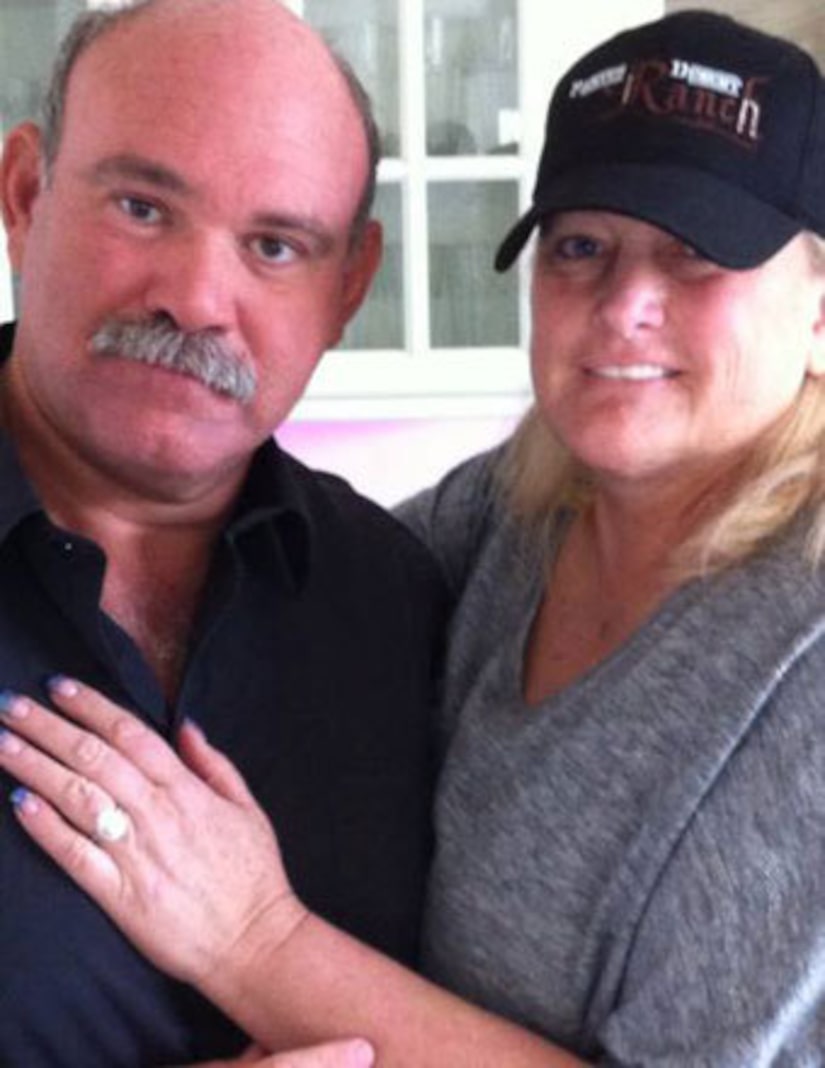 Debbie and Michael were married for three years and had Prince, 17, and Paris, 16. TMZ says she is deeply concerned about the children, who are living with the Jacksons. Insiders say she would also gladly take Blanket, 12, Michael's youngest son by an unnamed mother. 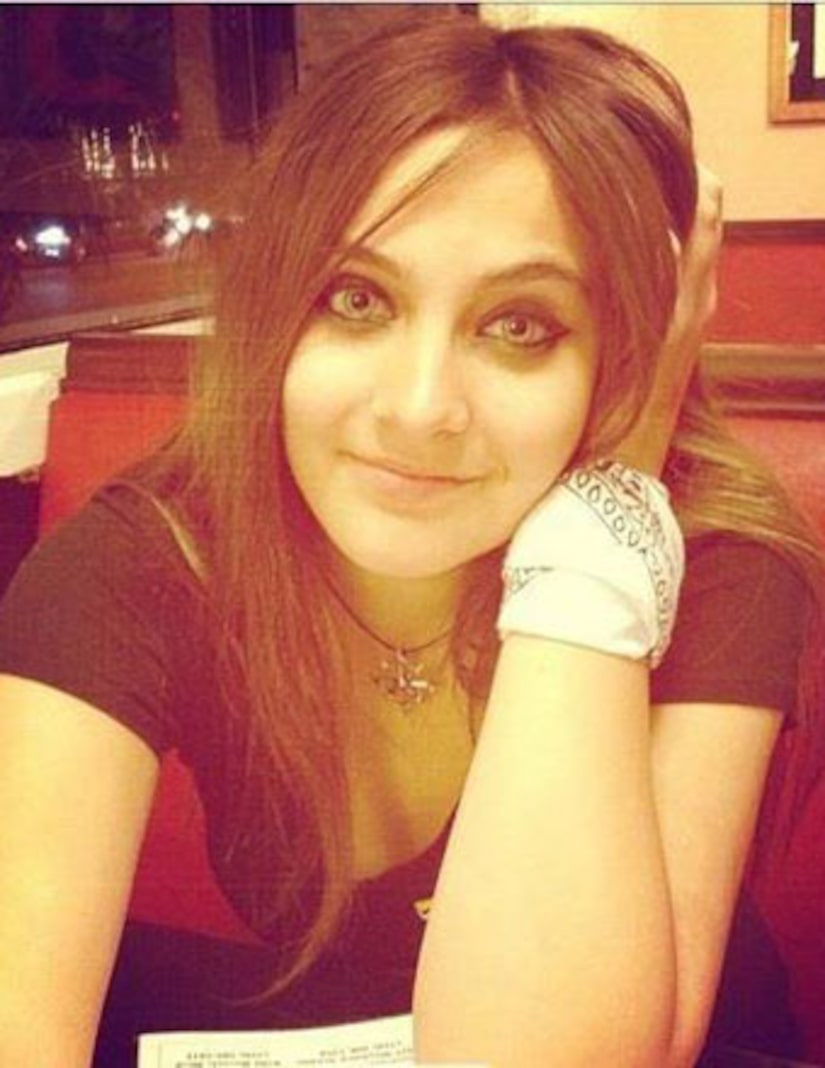 She reportedly told a friend that the children's grandmother, Katherine Jackson, is “not connected with the kids or involved in their lives.” Rowe likes co-guardian TJ Jackson, but is concerned about how long he spends away from home on tour.

Rowe is expected to file legal docs with a judge seeking custody of two if not three of the children. She would move them to Palmdale, CA where she owns a ranch and has a business breeding and raising horses.