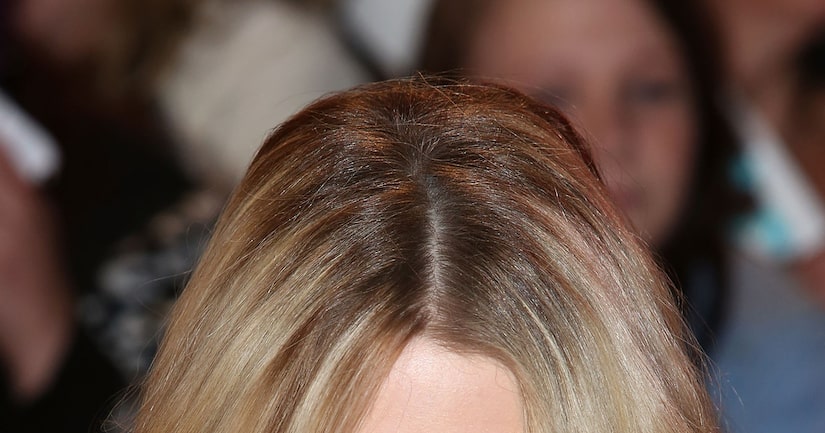 The autopsy examination of Peaches Geldof, who was found dead in her home on Monday, was released on Wednesday and proved inconclusive.

The BBC News reports the authorities are awaiting results from toxicology tests to decide if they need to instigate an inquest into the 25-year-old's mysterious death. The test results could “take weeks,” said the police.

When the mom of two was found, police on the scene regarded the death as "non-suspicious but unexplained and sudden."

Peaches' father, musician Bob Geldof, was seen arriving to London's Heathrow airport on Tuesday. "We are beyond pain," he said in a statement. "How is this possible that we will not see her again? How is that bearable?"

Her sisters Fifi Trixiebelle, Pixie and Tiger Lily also joined in expressing their grief, as Fifi honored Peaches with a touching photo tribute on Instagram Tuesday.