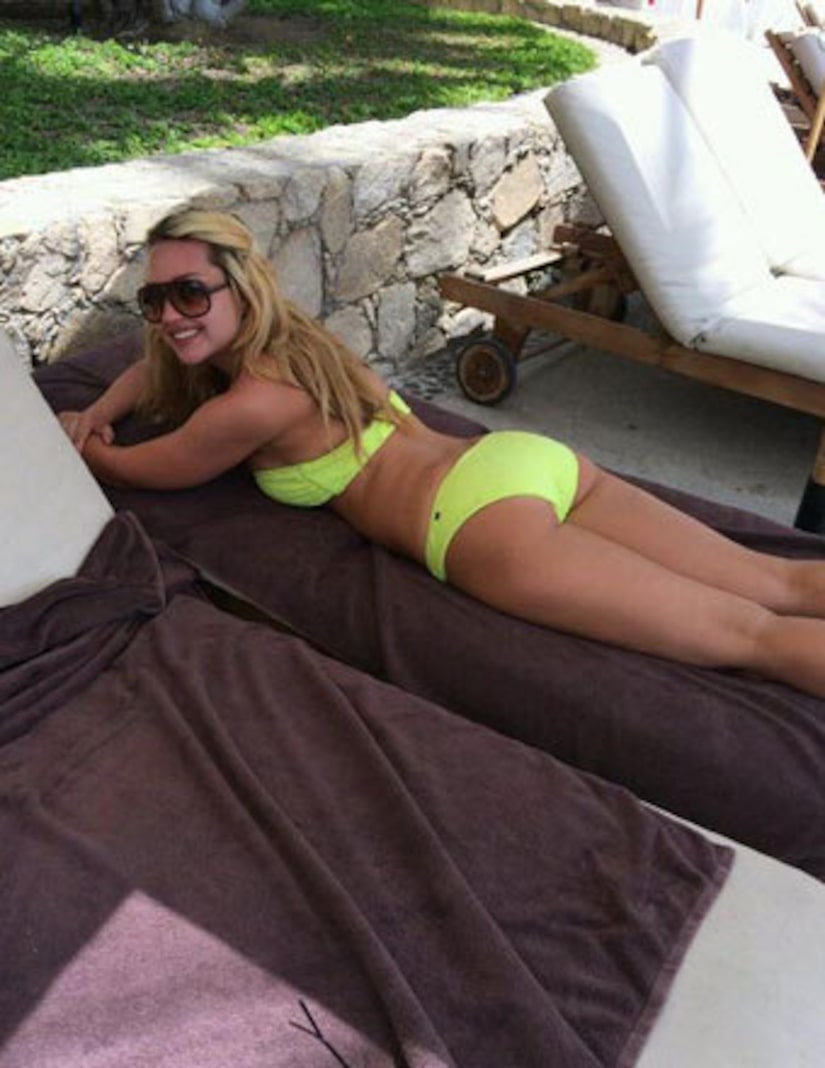 Amanda Bynes is looking happy and healthy these days, and now her lawyer is setting the record straight about the star's mental health issues last year.

Bynes' bizarre tweets and erratic behavior ended with a 5150 psychiatric hold and time in the hospital.

Her lawyer says that despite rumors, schizophrenia was not to blame.

Attorney Tamar Arminak told People, "For the record, Amanda does not have schizophrenia, nor has she ever been diagnosed with it.” She added that Amanda asked her to speak out in order to “dispel some rumors.”

Arminak said Bynes has now been marijuana-free for nine months and is on “zero medication,” adding she has never had a history of alcohol or hard-drug use.

Bynes' mother will continue to be her conservator through at least September. The “Easy A” star is currently living with her parents in L.A. while attending the Fashion Institute of Design and Merchandising in Irvine.