Did the “Game of Thrones” premiere just confirm a fan theory about who Jon Snow's real parents are… or are the writers just toying with us?

Read ahead if you don't mind spoilers!

The casual watcher may have missed the major hint dropped during the Season 4 opener, "Two Swords," but hardcore fans surely caught it.

It happened near the beginning when Tyrion Lannister catches up with Prince Oberyn Martell outside Little Finger's brothel in King's Landing.

'Game of Thrones': The Biggest Shockers So Far

Martell's sister Elia was married to Prince Rhaegar Targaryen before King Robert Baratheon's rebellion, when all the Targaryens (besides Daenerys and her brother Viserys) were murdered.

Oberyn reveals that he's still angry that the Lannisters' attack dog Gregor Clegane killed his sister Elia and her children, adding, "Tell your father I'm here, and tell him the Lannisters aren't the only ones who pay their debts.” 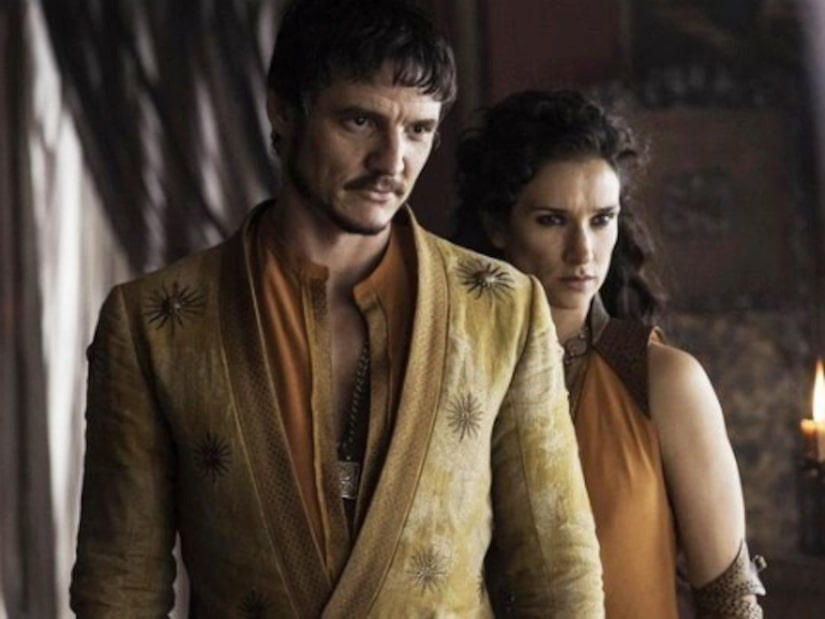 Here is the kicker… Oberyn also mentions that his late-brother-in-law Prince Rhaegar was seeing “another woman”!

A long-standing theory among readers is that Rhaegar Targaryen was in love with Ned Stark's sister Lyanna. The two had an affair and Lyanna became pregnant. Rhaegar left her side to fight in the war and was killed. Lyanna died during childbirth.

Ned rescued her son and raised him as his own bastard… Jon Snow!

Some fans even believe that Rhaegar and Lyanna secretly got married, making Jon Snow the heir to the Iron Throne.

Other key moments from the "Game of Thrones" premiere include:

Tywin Lannister melts down the Starks' valaryian sword… creating two swords. He gifts one to his son Jamie.

Jamie, with a newly forged gold-plated prosthetic hand, decides to stay at King's Landing to be near sister Cersei. Too bad she wants nothing to do with him.

The introduction of the Red Viper aka Prince Oberyn! He's dangerous, unpredictable and looking for blood.

Tyrion is still trying to balance the two women in his life… his wife Sansa and whore Shae.

Sansa's friendship with Ser Dontos is blossoming. Could he be her ticket out of town?

Arya reunites with Needle, and proves to be a worthy companion to the Hound.

Daenerys is taking her army of Unsullied and marching toward Mereen.