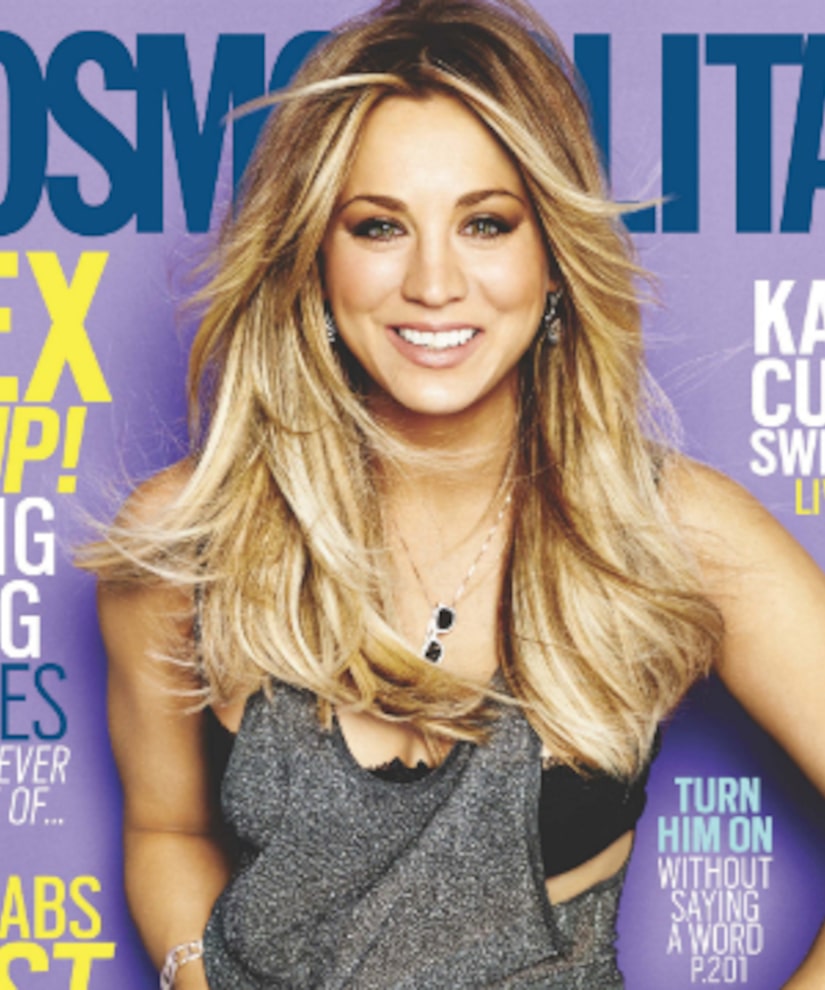 “Big Bang Theory” actress Kaley Cuoco recently revealed she had breast implants when she was 18.

Cuoco, who was a star on “8 Simple Rules” at the time, told Cosmo that going under the knife was “the best decision I ever made.”

Kaley, 28, also dished about her whirlwind romance with husband Ryan Sweeting. The pair got engaged after three months, and married after six.

“I admit it happened fast, but that's who I am,” she said. “When we met, I knew he was the one… getting engaged so fast, I knew people were going to think it was so ridiculous.”

She also gushed about her fairy tale wedding. ”I felt like a rock star and a badass. What was amazing in that room, it was so full of love. It was like nothing I'd ever been to before, and it was exactly what we wanted it to be.”

The blonde beauty described it as the “eighth wonder of the world” and the “greatest wedding of all time.”