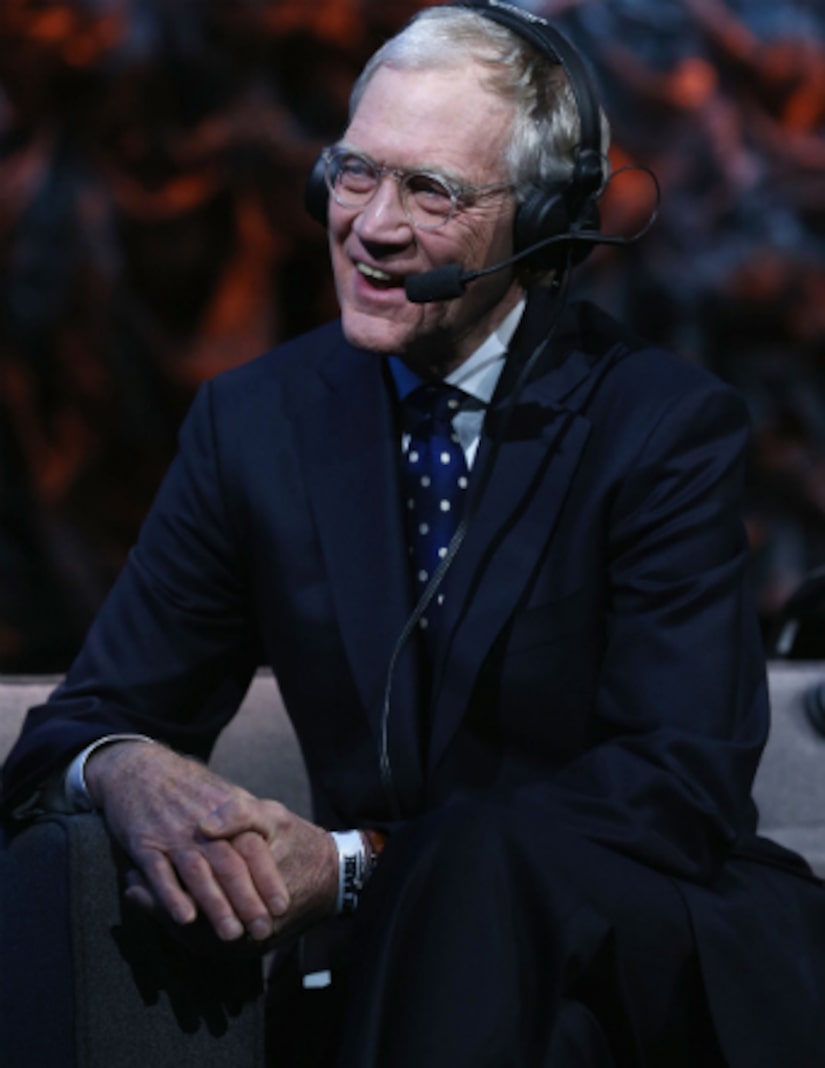 Who Should Replace David Letterman?

Mike Mills, a bassist for “The Late Show with David Letterman,” broke the news on Twitter.

Letterman, who will be 67 next week, has spent 21 years as host of his CBS show.

CBS CEO Les Moonves released a statement, praising his friend. "When Dave decided on a one-year extension for his most recent contract, we knew this day was getting closer, but that doesn't make the moment any less poignant for us. For 21 years, David Letterman has graced our Network's air in late night with wit, gravitas and brilliance unique in the history of our medium. During that time, Dave has given television audiences thousands of hours of comedic entertainment, the sharpest interviews in late night, and brilliant moments of candor and perspective around national events. He's also managed to keep many celebrities, politicians and executives on their toes – including me."

Moonves continued, "There is only one David Letterman. His greatness will always be remembered here, and he will certainly sit among the pantheon of this business. On a personal note, it's been a privilege to get to know Dave and to enjoy a terrific relationship. It's going to be tough to say goodbye. Fortunately, we won't have to do that for another year or so. Until then, we look forward to celebrating Dave's remarkable show and incredible talents."