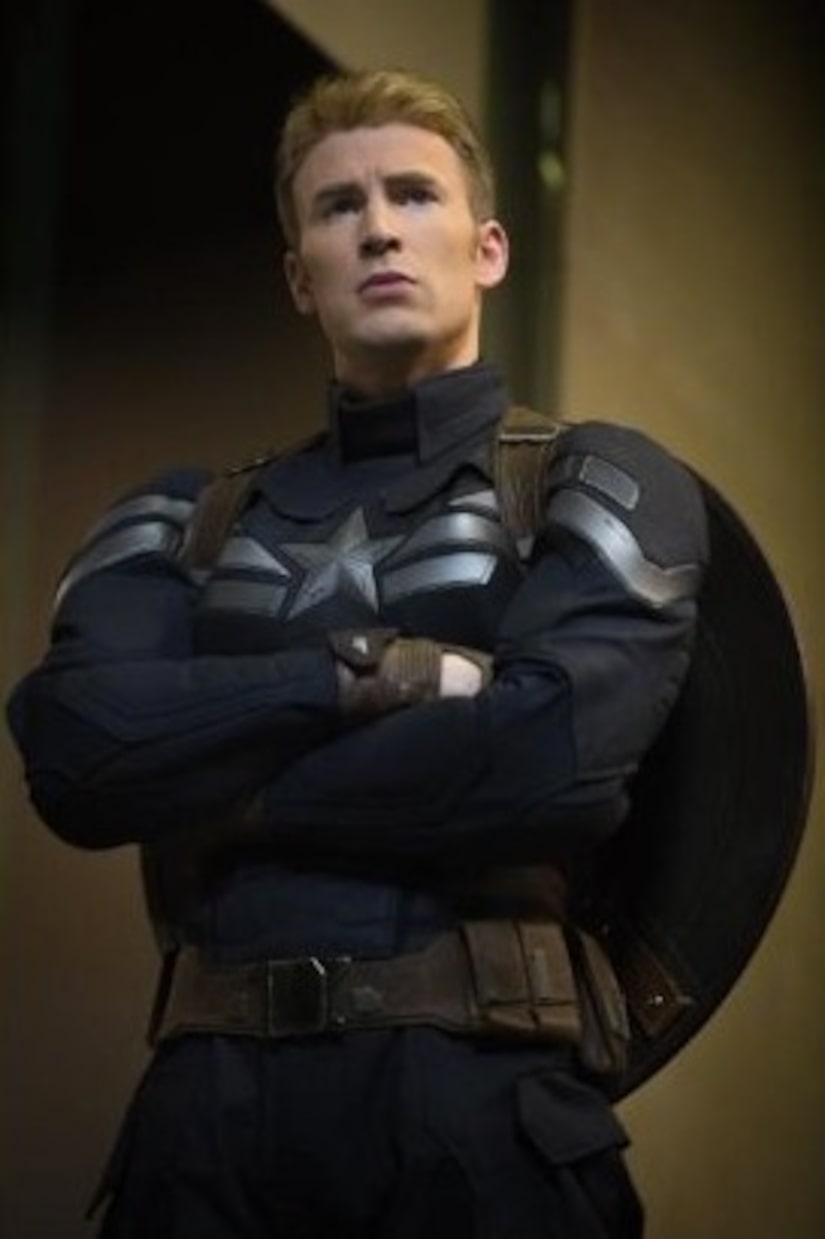 With the release of the latest comic-book flick “Captain America: The Winter Soldier” this Friday, Marvel madness is upon us!

The film continues the adventures of Steve Rogers (Chris Evans) aka Captain America, a super soldier from the 1940s who is awakened from a 60-year cryogenics-induced sleep to work with S.H.I.E.L.D. today.

Although he made new friends in “The Avengers,” Rogers still struggles to embrace his role in the modern world, and now must battle a new threat from old history: a super assassin known as the Winter Soldier.

Here are five things we can't wait to Marvel in “The Winter Soldier”:

Captain America and His Dreamy Eyes 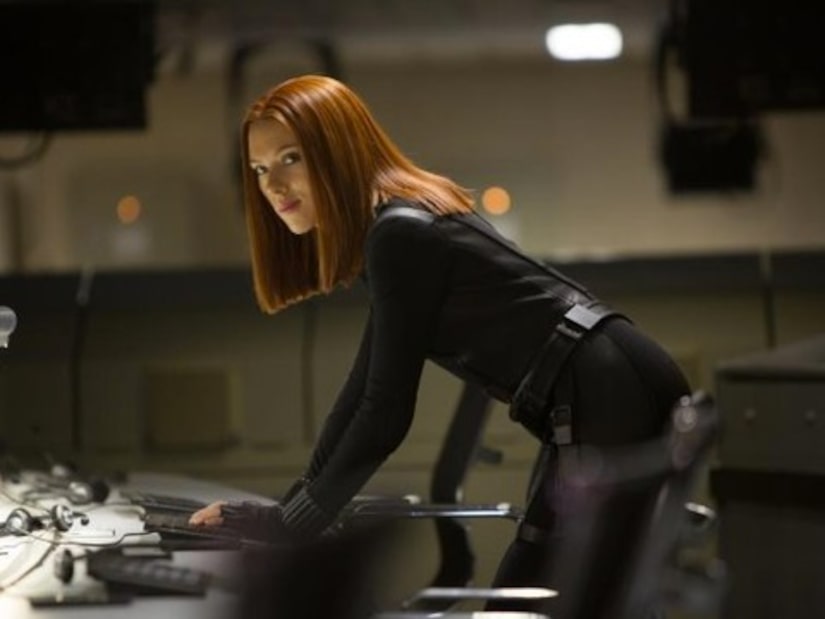 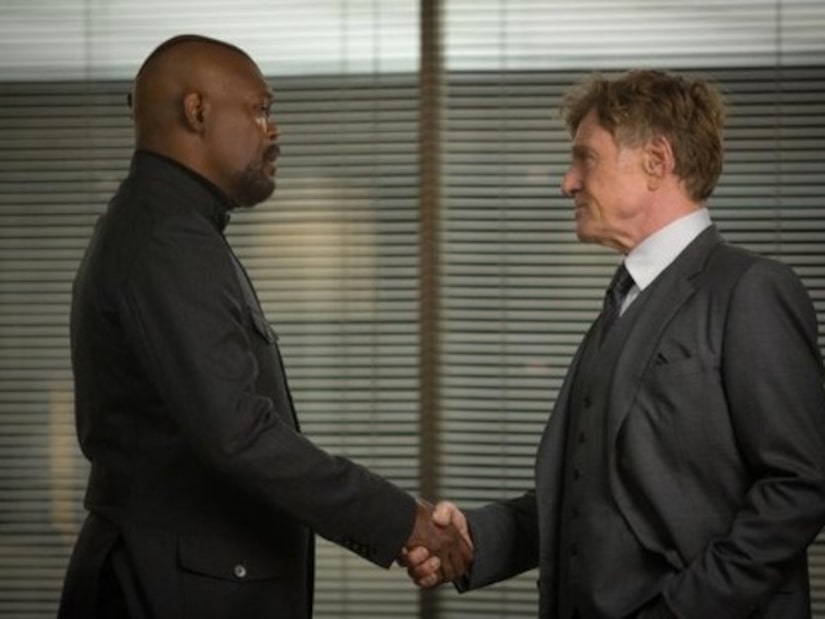 Redford plays a government bigwig and longtime friend of Jackson's Nick Fury, but is he a good guy or part of the conspiracy? All we know seeing is that Redford in a comic-book flick is just too good to pass up.

The Winter Soldier and The Falcon 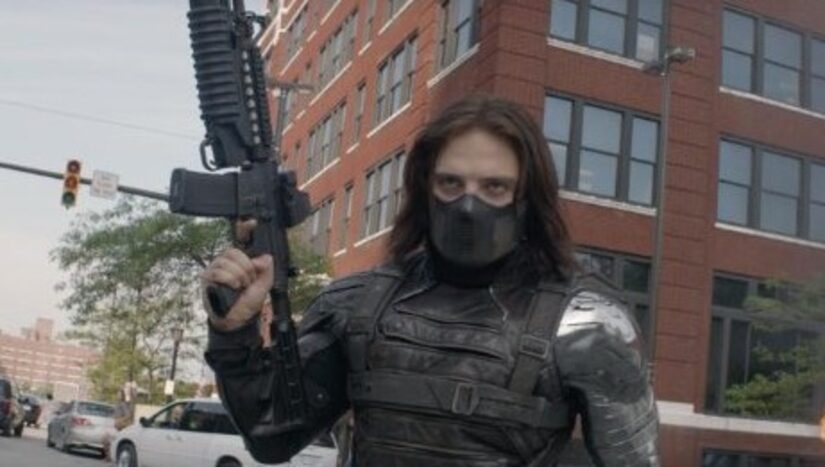 Who IS this Winter guy and how is he connected to Steve Rogers? Plus, Anthony Mackie makes his debut as The Falcon! 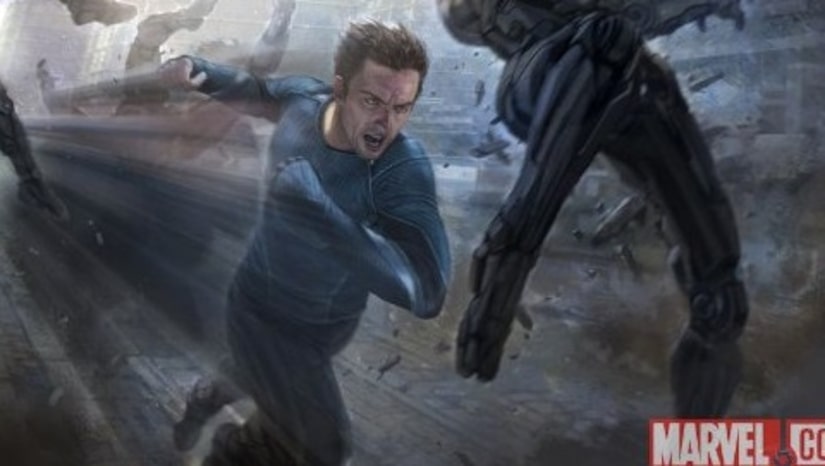 All the Marvel movies have some kind of surprise sneak peek after the credits roll, and since we know “Avengers: Age of Ultron” is the next installment, what will they show us?