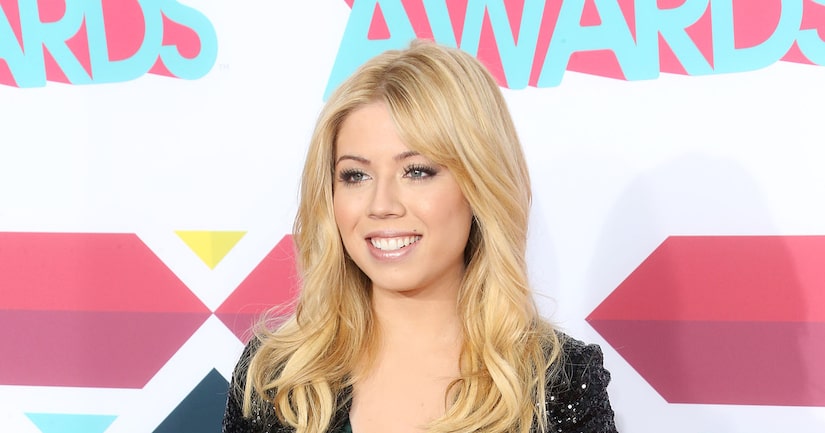 “Sam & Cat” star Jennette McCurdy's rumored feud with kid network Nickelodeon has more to do with money than with the nearly naked selfies of McCurdy that recently leaked online.

McCurdy was a no-show at the 2014 Kids' Choice Awards this past weekend, leaving many to speculate on the reason. TMZ reports it's because McCurdy makes less money than her “Sam & Cat” co-star Ariana Grande, and she's not happy about it.

Jennette tweeted a semi-explanation of her absence. "I was put in an uncomfortable, compromising, unfair situation (many of you have guessed what it is) and I had to look out for me. I chose to not go because sticking up for what is right and what is fair is what my mom taught me is ALWAYS the most important thing."

A lot of you guys are asking why I didn't attend the KCAs.... I wish I could explain everything as (cont) https://t.co/i9PKqo9k0s

The TV star then added, “My previous tweet has nothing to do with pics leaked. oh you guys lol.”

McCurdy had been romantically linked to Detroit Pistons player Andre Drummond, but things must have soured when she mocked Drummond on a podcast as a lousy kisser.

After the podcast aired, intimate pictures of Jennette went viral, and she tweeted her mortification, saying she had only sent those pics to one person. Drummond denied releasing the photos.

A rep for Nickelodeon told "Extra" that McCurdy's pictures posed no problems. “We have the utmost respect for her.”

The network also denied any rumors they are cancelling the show. “We are wrapping up what was an unusually long production cycle of 'Sam & Cat,' and everyone is understandably tired. We are going into our production hiatus next week which will give everyone on the show a much-needed rest.”

Nick ordered a whopping 40 episodes last summer after only four episodes of “Sam & Cat” aired and drew more than 4 million viewers, which is huge for the network.