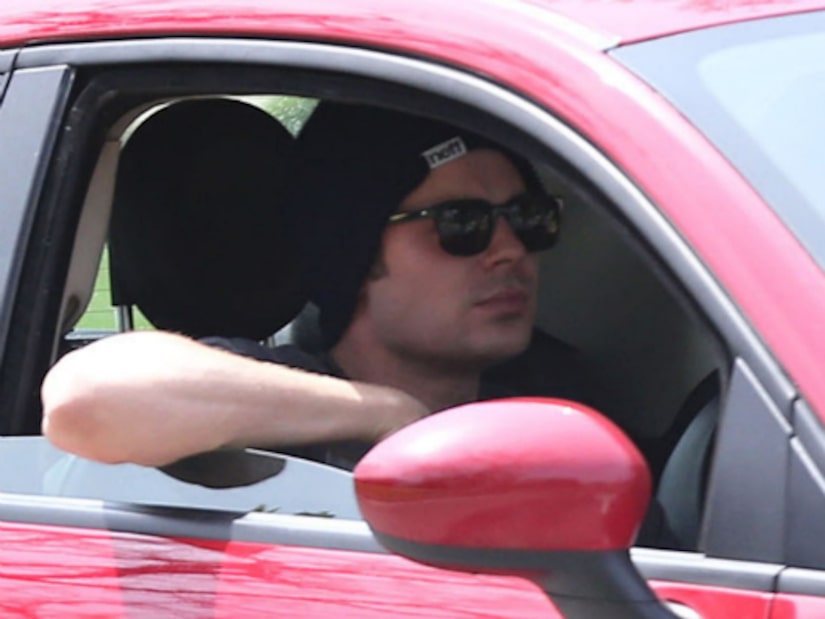 It turns out that the 26-year-old actor's story about slipping and falling at his Hollywood Hills home may not be completely true.

A source told In Touch that after two stints in rehab, Zac is struggling more than ever, and that a drug binge was to blame for the injury.

What Was Zac Efron Really Doing on Skid Row? His Friends Speak Out

“He even does drugs alone,” the insider said. “It's sad.”

Another pal added, “He doesn't want to be some burnout Disney star, but I just don't think he's ready to stop the party. He needs to get help before it's too late.”

For more, pick up the new issue of In Touch, on newsstands now.