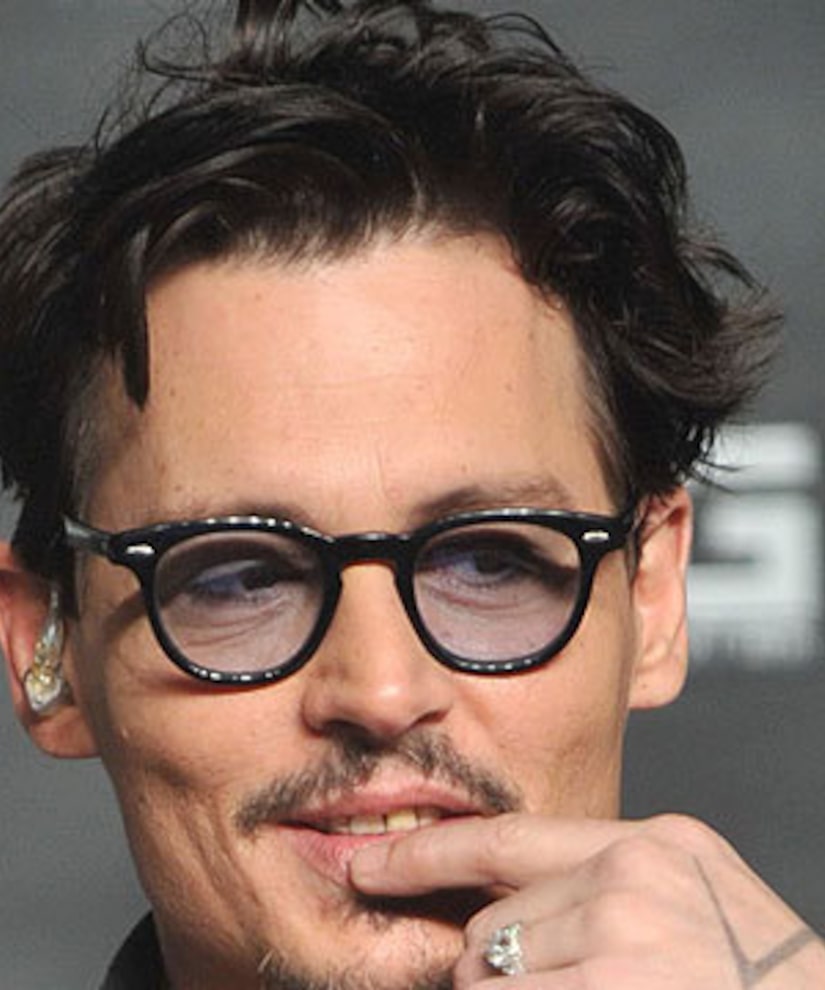 Leave it to Johnny Depp for confirming his engagement to Amber Heard a little differently than normal.

In Beijing on Monday to promote his upcoming sci-fi thriller "Transcendence," AP reports the actor was asked about his engagement to the "3 Days to Kill" star.

He replied, "The fact that I'm wearing a chick's ring on my finger is probably a dead giveaway. Not very subtle."

A source explained to Us Weekly that Heard's engagement was "too big for her, so he started wearing it."

At the press conference, Depp was also asked if he was in the planning stages for the wedding. "I think that I would be better at making women's shoes than I would be at wedding planning, I can't plan anything. I'm really bad at that stuff." 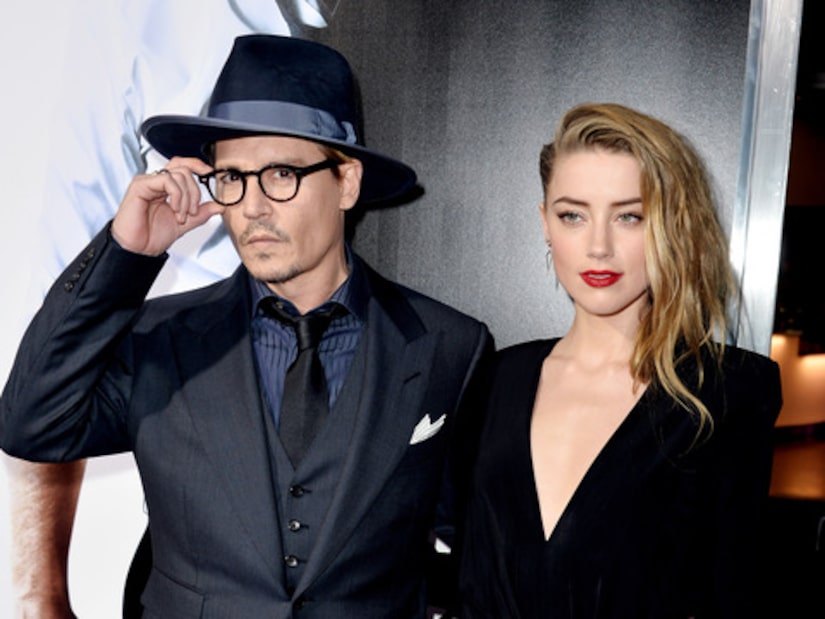 This will be the second trip down the aisle for Depp, who was married to Lori Anne Allison in the mid-'80s. He was previously engaged to Jennifer Grey, Sherilyn Fenn and Winona Ryder.

Depp and Vanessa Paradis were in a relationship for 14 years before announcing their split in June 2012. They have two kids; Lily-Rose, 14, and Jack, 11.