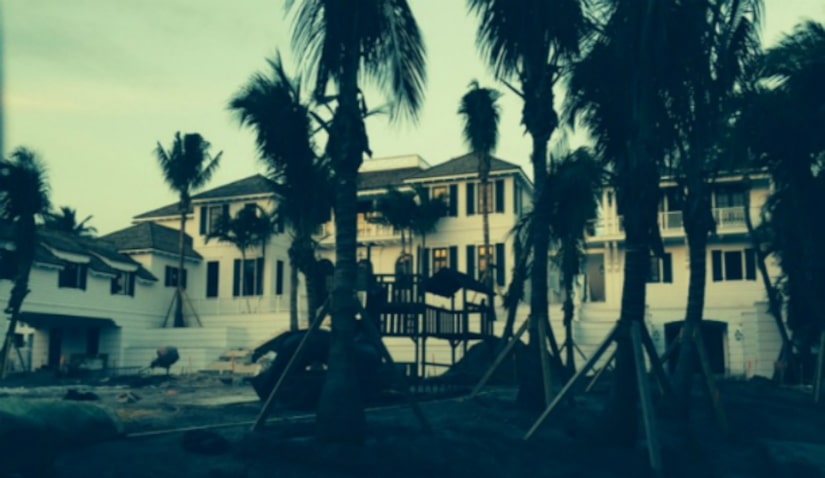 Elin Nordegren's Florida mansion is almost complete! Check out the first pic of the multi-million-dollar pad, courtesy of GossipExtra.com.

Tiger Wood's ex bought the property in the North Palm Beach neighborhood of Seminole Landing in 2011, shortly after the couple split.

Elin had the existing house razed, and replaced it with a new, 21,000 square-foot home, which includes nine bedrooms, eight bathrooms, a home theater and a 12-foot-deep pool.

She's currently living in a nearby house until construction is complete. 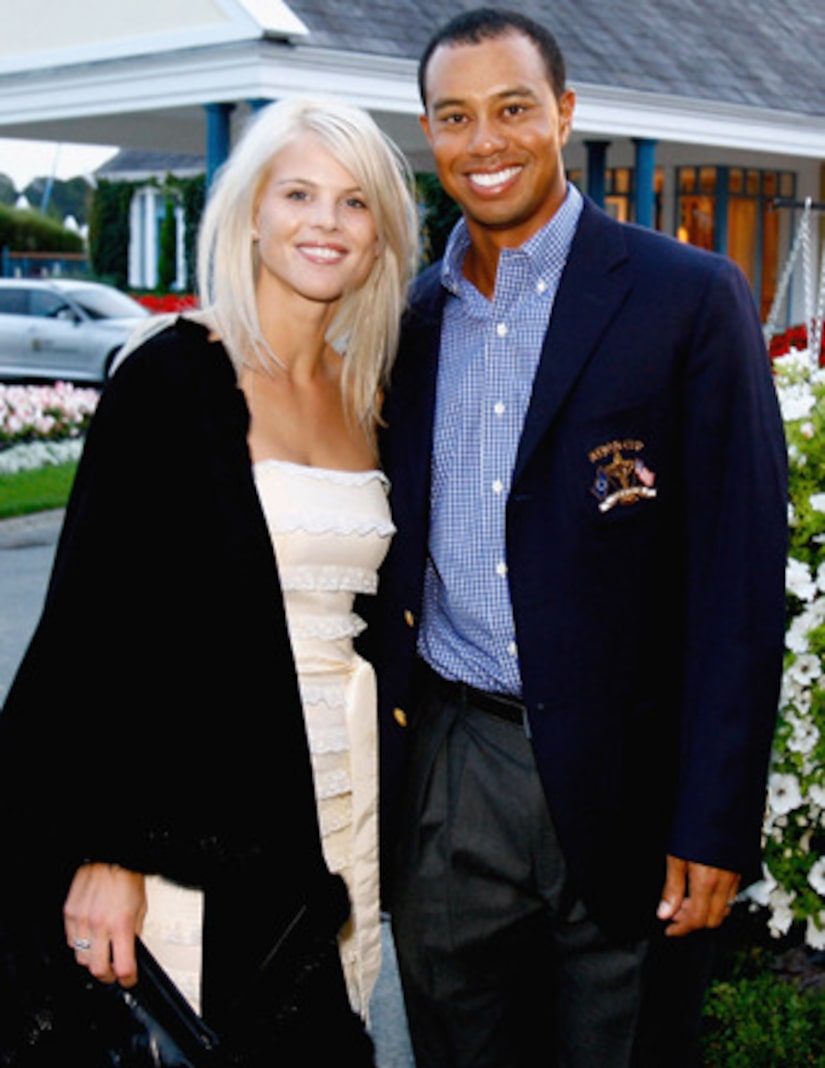 Nordegren bought the property for $12.2 million and has spent approximately $20 million on renovations.

After Tiger's cheating scandal in late 2009, Elin reportedly walked away with more than $100 million.