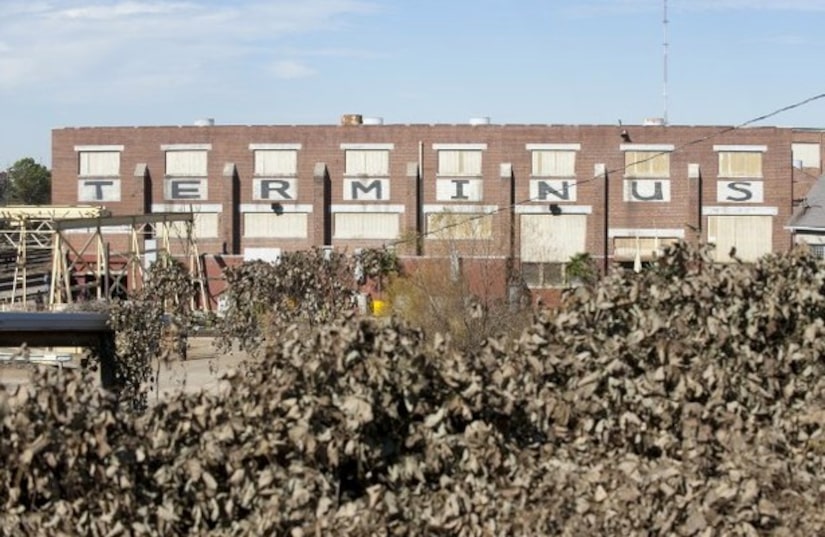 The second half of "The Walking Dead" Season 4 has seen our favorites forced apart after the Governor attacks the prison and scatters everyone to the zombie winds.

Each splintered group has had many trials and tribulations, but it's clear they are headed toward the same place: Terminus.

Here are some burning questions for Sunday's finale:

What is the heck IS Terminus? The signs along the train tracks have stated Terminus is at the end of the line, and it is supposedly a sanctuary of sorts where everyone is welcome.

In last week's episode Glenn and Maggie finally, tearfully reunite in a dark tunnel filled with now-dead walkers. Glenn has dragged Sgt. Abraham and his crew into his quest to find Maggie, who in turn has convinced Sasha and Bob to stick with her. Now together as a group, they are the first to reach Terminus.

It is seemingly unprotected and open, with unlocked gates and perfect gardens planted everywhere. They see a woman standing behind a large open grill. She welcomes them and says she can "fix them a plate." All of this is leaving us feeling really, really uneasy. Do we dare say "cannibalism"? Shudder.

Will Rick survive? With another uneasy premonition, Rick's days may be numbered. Michonne has finally found her humanity again through her sweet and close relationship with Carl, and the matured Carl was almost ready to say goodbye to his dad at the beginning of the season. It's sort of inconceivable to think of "Walking Dead" without Rick, but we wouldn't put it past the show for killing off a major character.

Are Carol and Tyreese going to have to explain what happened to Lizzie and Mika? Perhaps not. No one else may have seen Tyreese escape with the little girls in the first place, so let's hope no one asks. Besides, it's going to be so great to see Rick and Carl reunite with Judith. Get your hankies ready.

Where is Beth?! Is Daryl going to somehow ditch (or kill) this group of bad-asses to go look for her? We know Daryl is a lone survivalist and everything, but he and Beth truly connected over the last few episodes, fending for themselves. He has to be worried about her after some unknown assailants took her away in a car. Maybe he thinks Joe and his group had something to do with it. Or maybe it's Terminus.