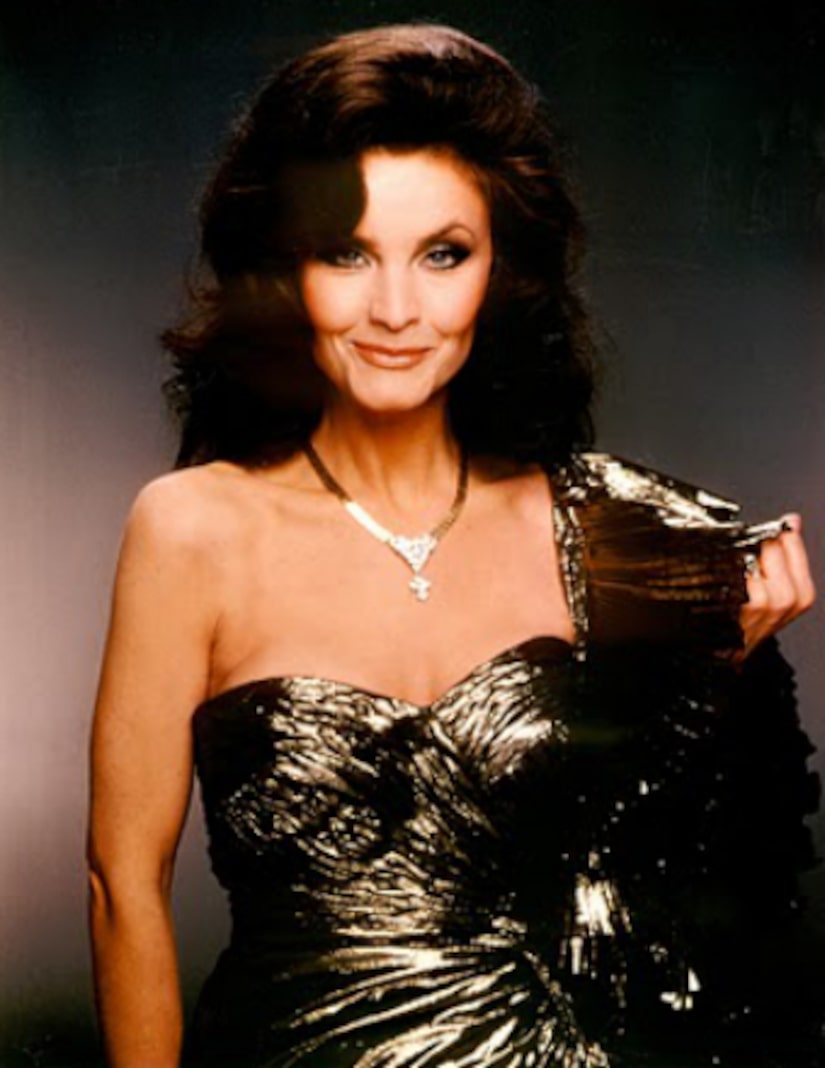 Her agent Phil Belfield told the BBC that O'Mara passed away in a nursing home in Sussex, following a short illness.

"A shining star has gone out and Kate will be dearly missed by all who knew and have worked with her," Belfield said.