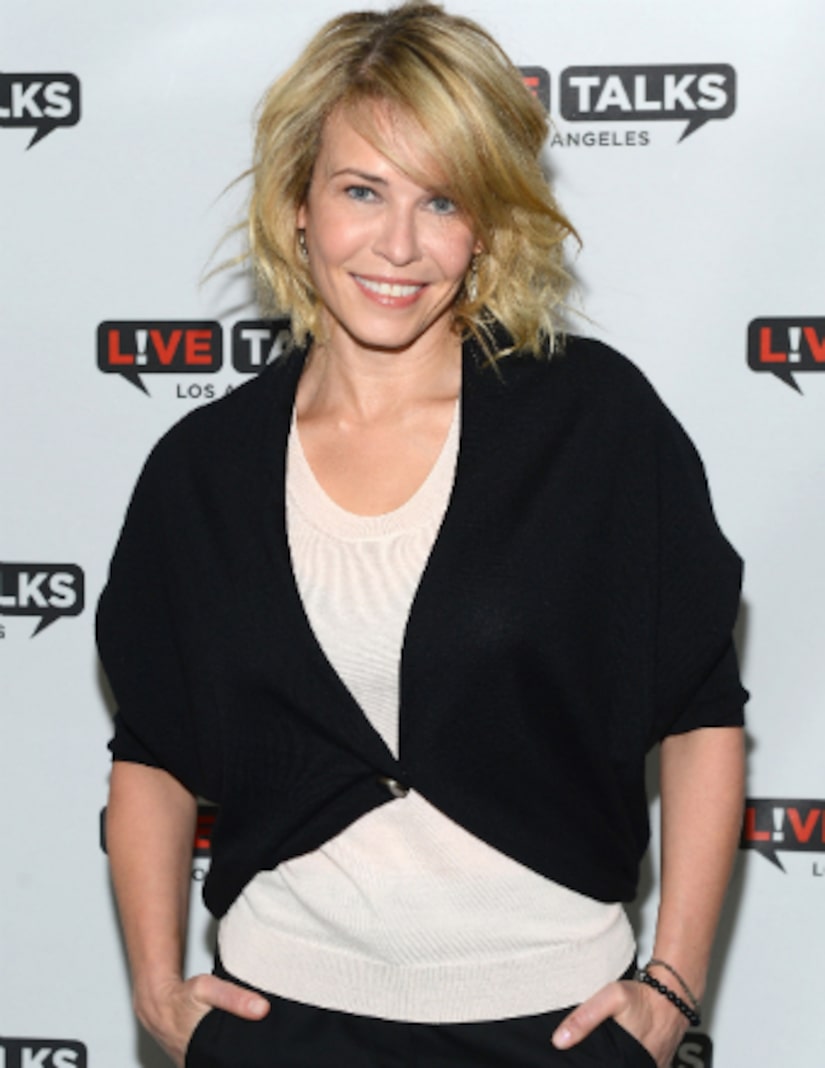 Could Chelsea Handler be leaving late night? A source tells The Hollywood Reporter that she is planning to end E!'s "Chelsea Lately" after her contract expires later this year.

Handler's manager Irving Azoff told the trade publication, "Chelsea intends to leave when her contract expires. She hired me to figure out life after E! We have at least seven suitors."

He indicated she could be moving on to radio or another television show.

An E! spokesperson said the network will not comment on the future of the show, adding, "Chelsea has nine months left on her contract."

The 39-year-old is currently on tour with her book, "Uganda Be Kidding Me," and has a comedy special in the works.