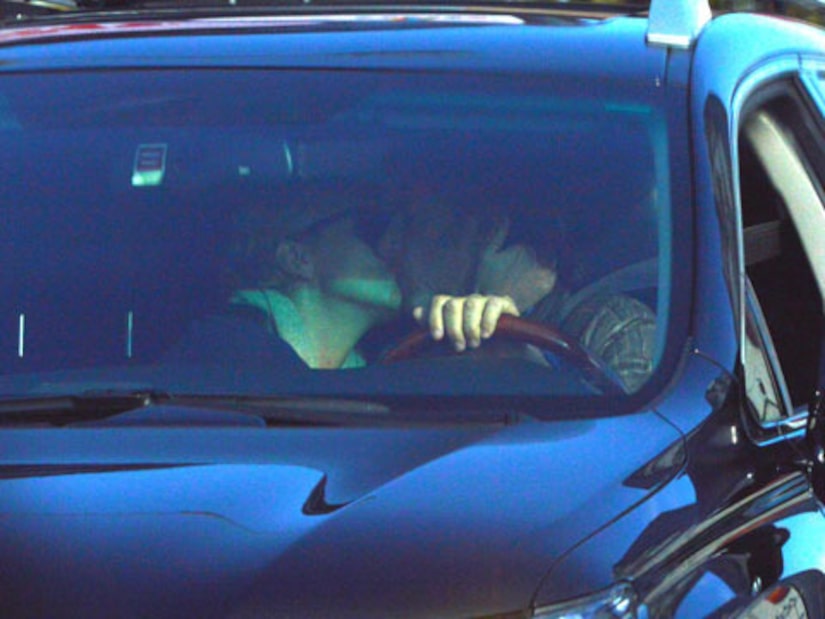 Lovebirds Sean Penn and Charlize Theron have been dating for only four months, but rumor has it they are ready to take it to the next level! Could a wedding be in the near future?

Life and Style reports that Sean is ready to pop the question!

A source told the mag, “Sean's fallen hopelessly in love with Charlize. He's telling friends that he wants to marry Charlize by year's end!”

Apparently, “She opened up his sweet, romantic side.”

Penn has also developed a “father/son bond” with Theron's 2-year-old son, Jackson. The “Milk” star is making his Malibu home kid-friendly by adding a fence around the pool and installing a trampoline with a safety net.

Pics: Sean and Charlize Hook Up in Hawaii