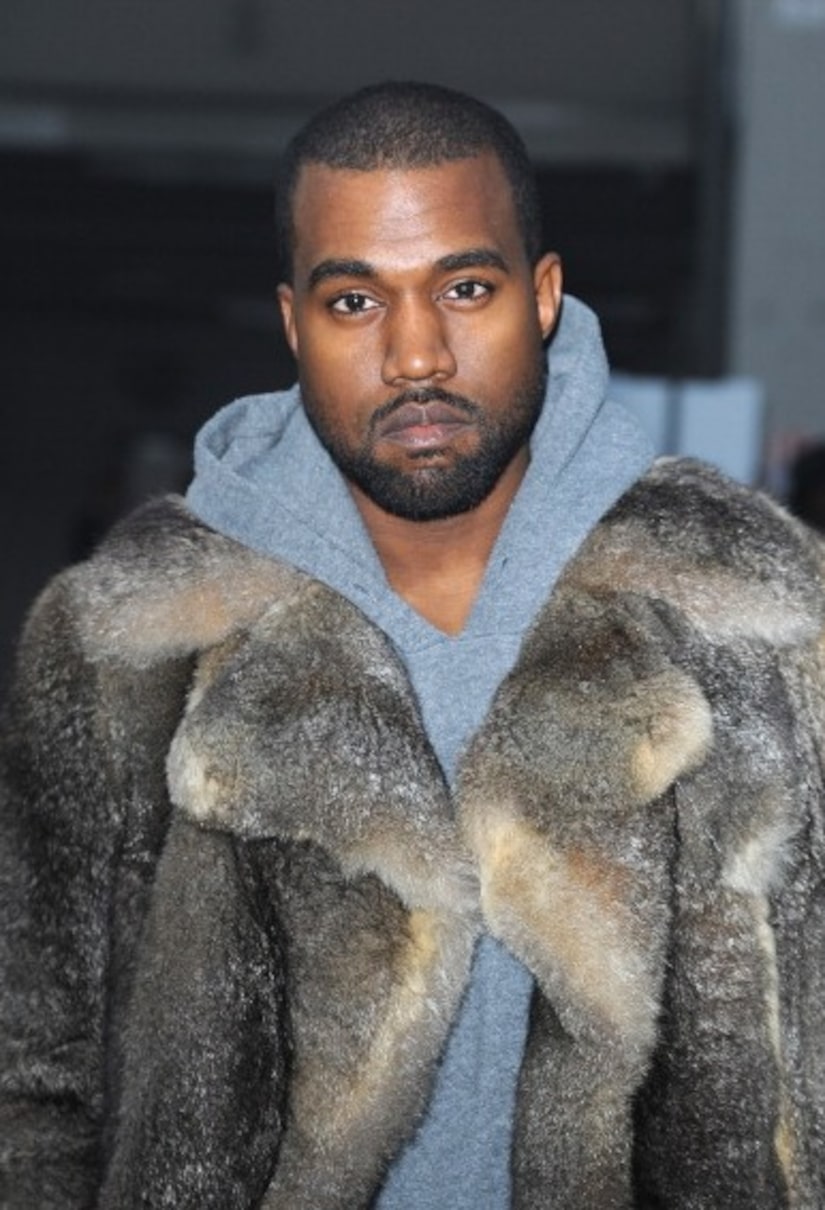 Rapper Kanye West was booked on Thursday, but was in and out of the police station in less than an hour, reports TMZ.

Kanye was in custody for his misdemeanor battery case, in which he attacked a paparazzo at LAX.

West and his lawyer arrived to the Hollywood LAPD station at 4:30PM. Yeezy had his mug shot taken, was fingerprinted, and after 49 long minutes, was out the door!

Earlier this month, the "Bound 2" singer pled no contest and was required to turn himself in for booking.

For the next two years, Kanye has to stay out of trouble and attend 24 private therapy sessions for anger management.

Kim Kardashian and Kanye are expected to wed in Paris this summer.