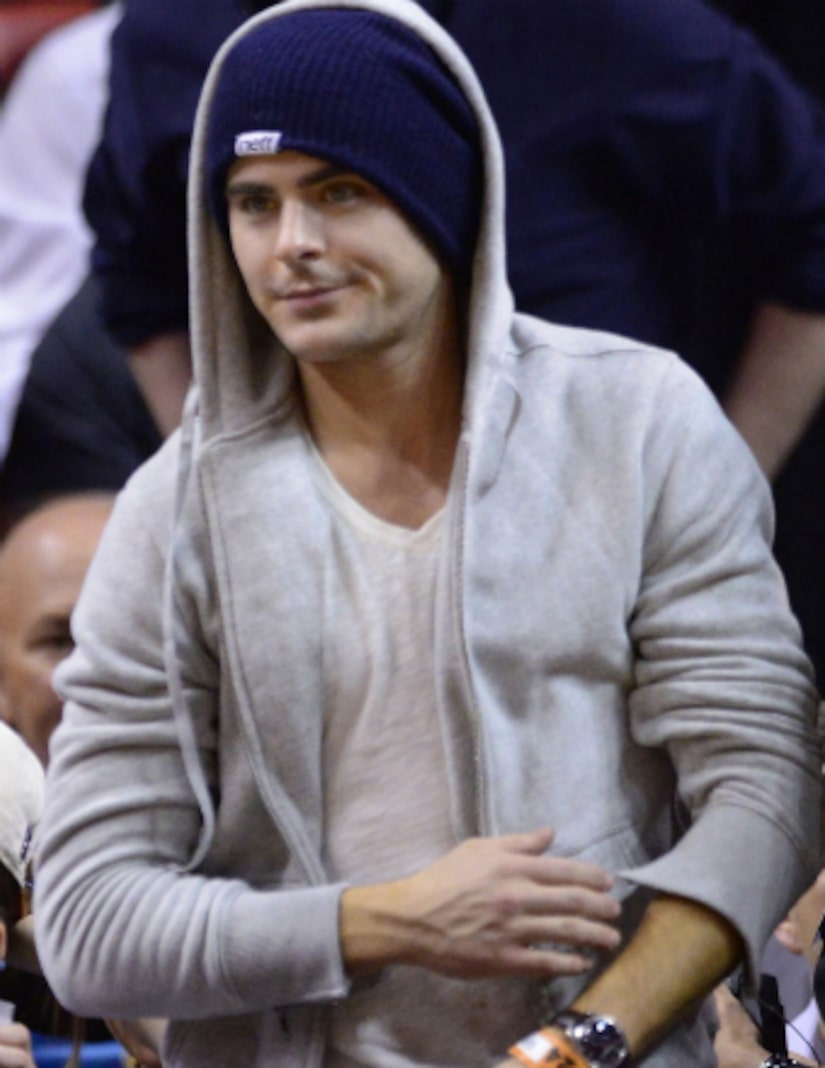 Actor Zac Efron is on the mend after being attacked near L.A.'s dangerous Skid Row neighborhood.

Law enforcement told TMZ they found Efron and his bodyguard in a brawl with at least three transients early Sunday morning.

The cops broke up the fight and questioned Zac about the incident.

The “Neighbors” star had a story to tell. He told authorities that he and his bodyguard ran out of gas. While waiting for a tow, they threw a bottle out the window.

The transients believed the bottle was aimed at them and started a fight. When two men attacked his bodyguard, Zac got out of the car and got cold clocked in the mouth. He told the police, “It was the hardest I've ever been hit in my life.”

The incident was considered mutual combat, and no arrests were made.

Efron reportedly spent two stints in rehab for cocaine use in 2013. He also suffered a broken jaw in November, which he blamed on slipping and falling in his home.