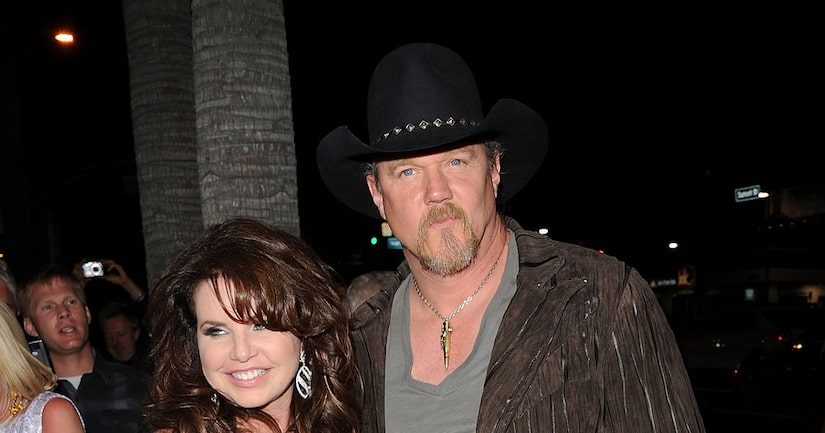 According to court documents obtained by E! News, Rhonda filed for divorce on Monday in Tennessee, citing irreconcilable differences.

She is also asking for primary residential custody of their three daughters, in addition to child support, alimony, continued healthcare insurance and legal fees.

Adkins, 52, has battled alcoholism in the past. He entered rehab in January, shortly after getting into an argument with a Trace Adkins impersonator on a cruise ship.