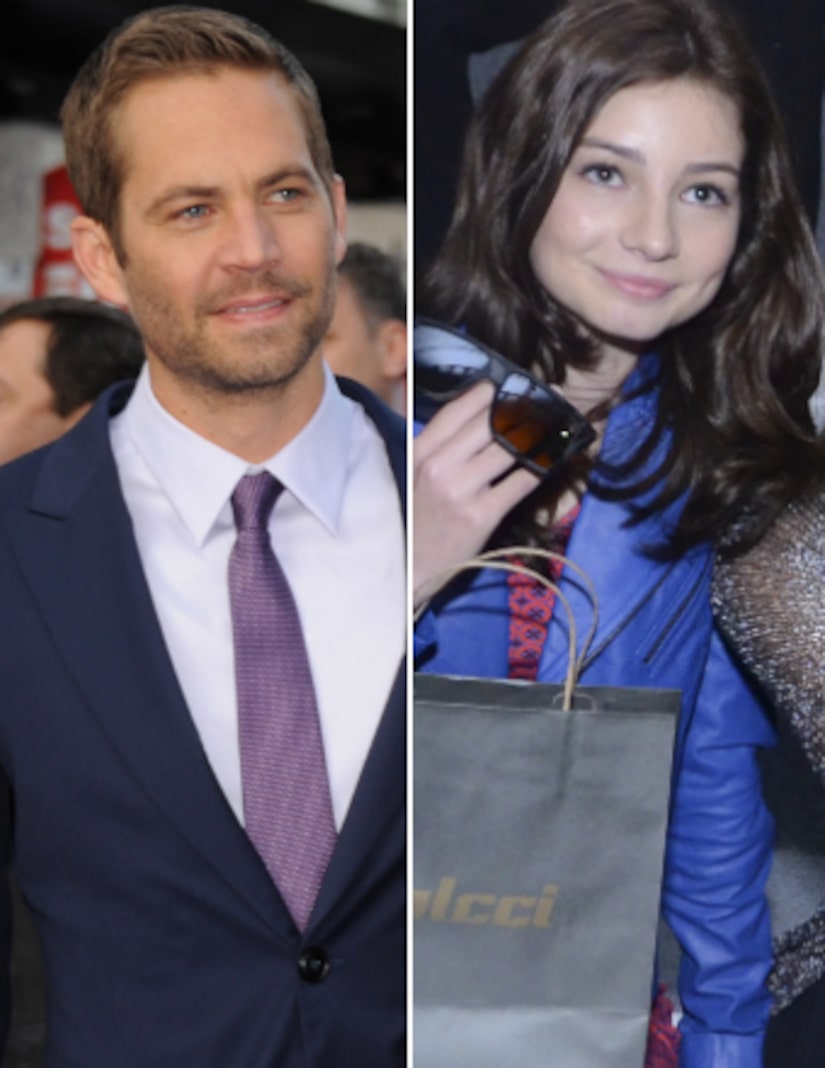 The custody battle continues over Paul Walker's daughter Meadow, 15, as his mom Cheryl and ex girlfriend Rebecca Soteros fight for guardianship of the girl.

TMZ reports that Meadow had been living with Cheryl since last August, three months before Paul's death. Rebecca moved in with them after Paul's accident.

When Mrs. Walker filed for legal guardianship last week -- accusing Soteros of having a drinking problem -- Rebecca is said to have become upset and moved with Meadow out of the family home. They are staying nearby with a friend.

Now, Cheryl is due in court Thursday to file for temporary guardianship.

In his will, Paul specifically asked that his mother become Meadow's guardian should anything happen to him.