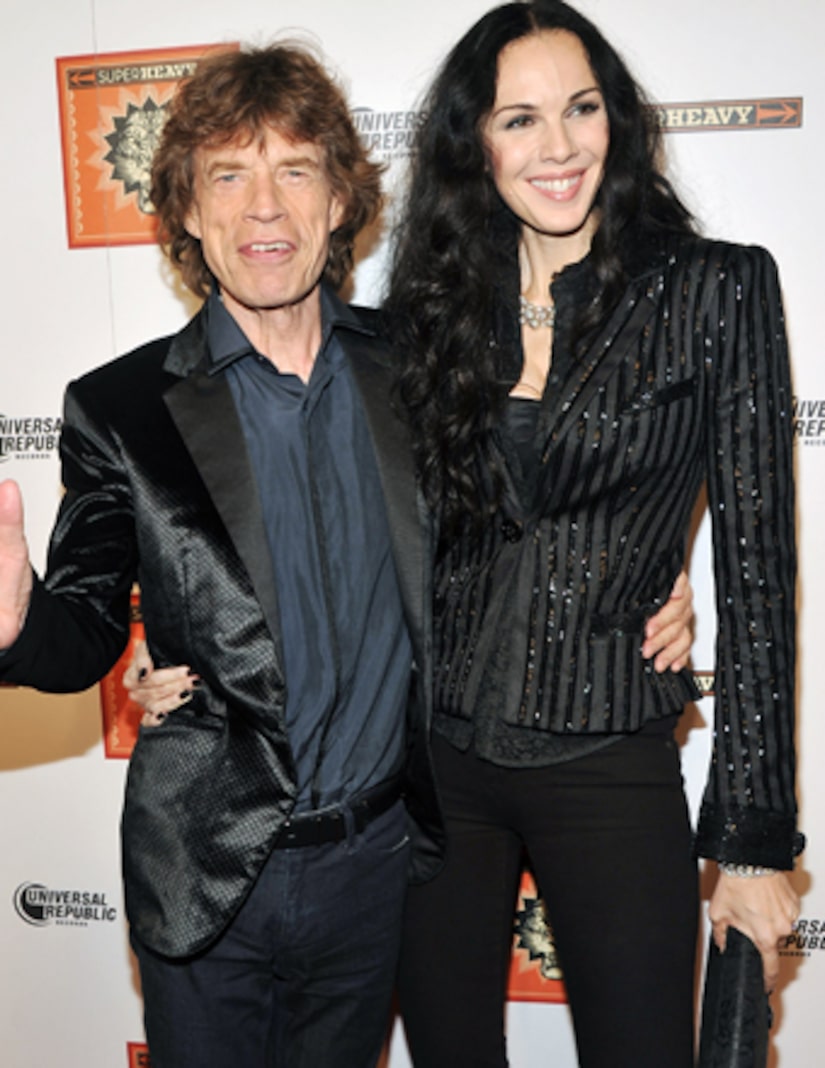 The mystery surrounding the suicide of fashion designer L'Wren Scott has deepened since the release of her will this week.

Previously, reports pointed to her struggling company and trouble with boyfriend Mick Jagger as possible reasons she took her own life.

Her will doesn't necessarily support either theory. While her company is supposedly about $7 million in debt, the former model was worth $9 million… and she left it all – including an $8-million condo and $1 million in valuables – to Jagger.

The will states, “I give all my jewelry, clothing, household furniture and furnishings, personal automobiles and other tangible articles of a personal nature… to Michael Philip Jagger.”

Friends and family, including Jagger, said their final goodbyes to Scott at a funeral at Hollywood Forever Cemetery
this week. Her ashes were reportedly split between her family and Jagger.

Mick Jagger is worth an estimated $300 million.