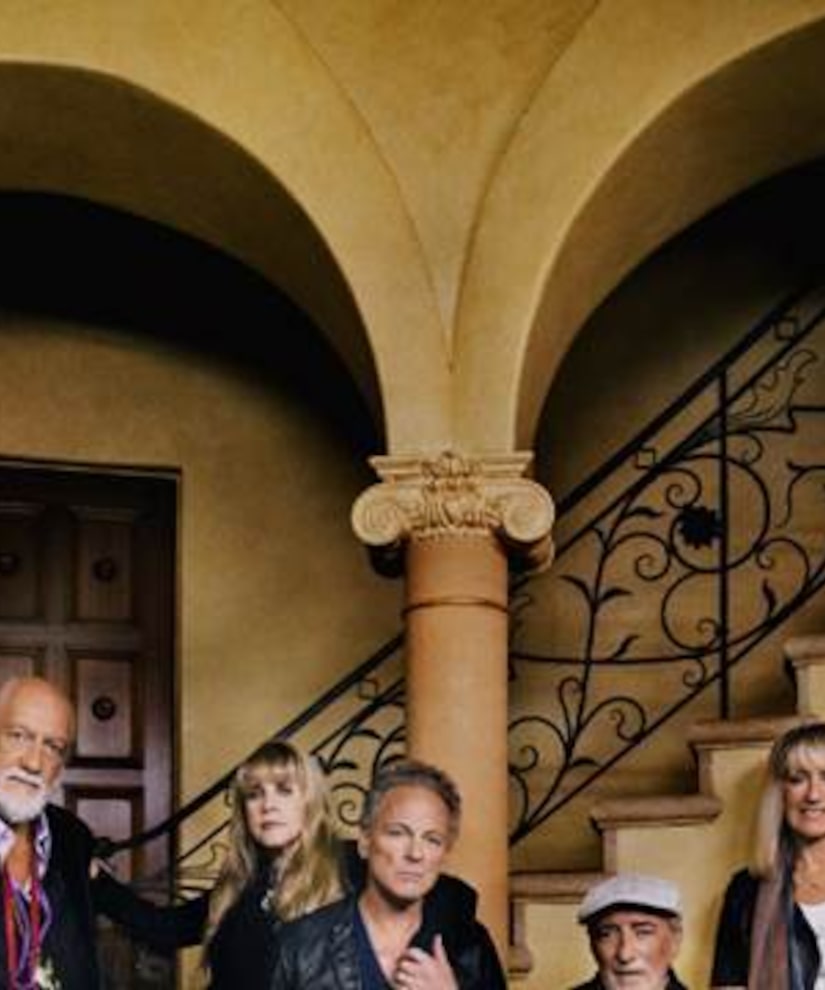 After a 16-year absence, Christine McVie will be re-joining Fleetwood Mac bandmates Mick Fleetwood, John McVie, Lindsey Buckingham and Stevie Nicks as they launch their “On with the Show” tour.

Promoted by Live Nation, the tour will kick-off on Tuesday, September 30 in Minneapolis, Minn. and continue in 33 cities across North America.

McVie has not toured with the band since 1998's “The Dance Tour.”

Tickets go on sale beginning Monday, April 7 through the Live Nation mobile app and at LiveNation.com.