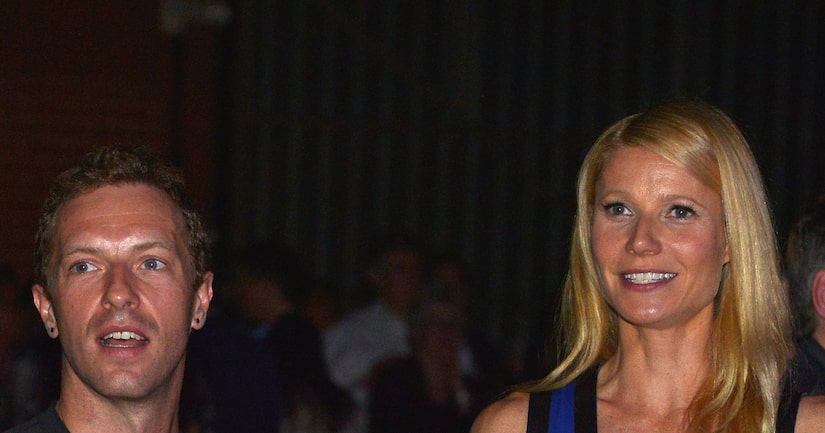 As the separation of Gwyneth Paltrow and Chris Martin continues to make headlines, new reports say Martin may have had issues with Paltrow's lifestyle choices and how they affected their children -- Apple, 9, and Moses, 7.

Paltrow is reportedly strict about her kids' diet, and the Coldplay frontman felt it was too hard on them.

A source told The Sun, “He wanted the family to watch DVDs and TV -- and also wanted them to eat treats every now and then.”

Further issues arose between the pair due to Gwyneth's belief in Kabbalah, which she turned to for help to deal with personal issues, including spending time with good pal and fellow Kabbalah follower Madonna.

The source added, “Chris felt he was starting to lose the woman he fell in love with.”

Meanwhile, other reports say that since their decision to consciously uncouple, Paltrow and Martin have grown closer, remembering why they fell in love more than a decade ago.

A source told E! News, "It's been a long and very sentimental year. Thinking about going in different directions actually brought out the best in them. They discovered a lot of their love again."

Prior to making the news public, Paltrow, Martin and the kids vacationed in the Bahamas. 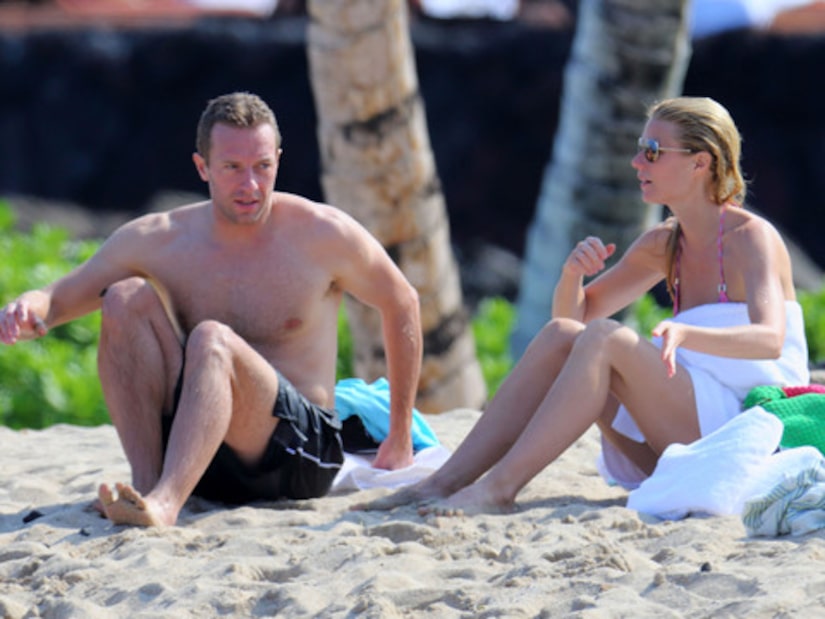 The source explained, "The kids are on spring break and they had a family trip planned with other friends for a while. The timing worked out to where they knew they were going away, and this was as good a time as any to announce it. They told friends the morning the announcement came out that they were going to make their separation public. People in their circle were surprised, but not surprised. There's so much love between them that it's really sad.”

The insider added, “They will continue to do family stuff together, but they both want to be out in the world and be single."