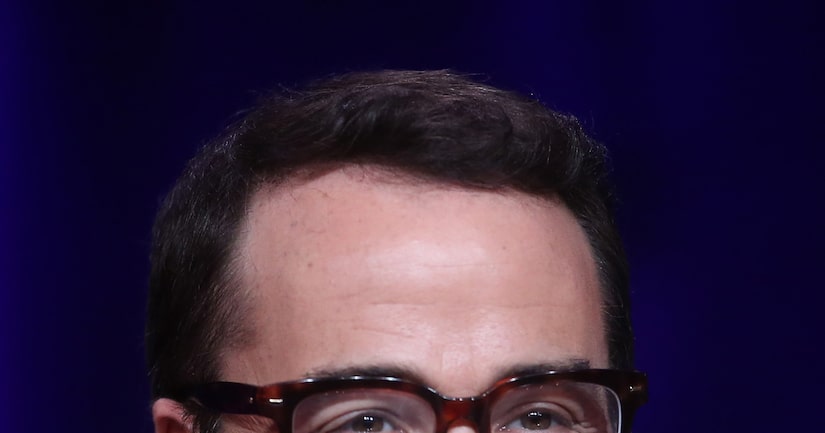 Piven said working on the film has been “Unbelievable… I think for the people who loved the show, it's going to be very satisfying. We pick up where we left off.”

We are going to see lots of celebrity faces as well. Piven explained, "I’ve never seen so many cameos in my entire life. Some of them I can’t reveal… It’s so incredibly distracting while you’re shooting. You’ve got Liam Nesson and Pharrell Williams and everyone else. I’m kind of the professional aspect of the ‘Entourage,’ so I’ve kind of got to hold it together and steer the ship.”

Piven also commented on recent news that Kevin Connolly broke his leg playing catch on the set with Seahawks quarterback Russell Wilson. “Things happen, but he is a trooper and he’s completely professional and he’s going to play through.”

Jeremy is currently starring in the PBS show “Mr. Selfridge,” which centers on Harry Selfridge, the man who ran the famous London department store Selfridge & Co. in the early 1900s.