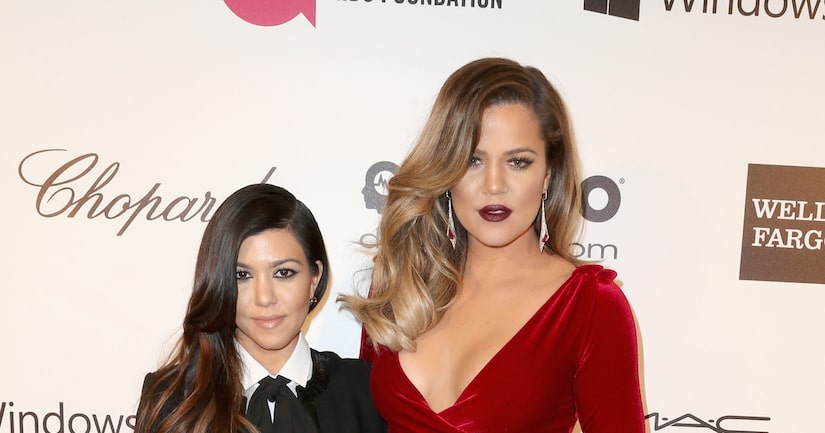 In yet another spinoff from “Keeping Up with the Kardashians,” sisters Kourtney and Khloé are taking on the Hamptons.

E! announced on Wednesday that "Kourtney & Khloe Take the Hamptons" will premiere this fall and will follow the reality TV siblings as they descend on the upscale vacation spot for New Yorkers... and open their the latest DASH boutique.

Kourtney's longtime BF, Scott Disick, will also play a major part in the show, along with their two kids, Mason, 4, and Penelope, 22 months.

This is also the first spinoff since Khloé filed for divorce from Lamar Odom.