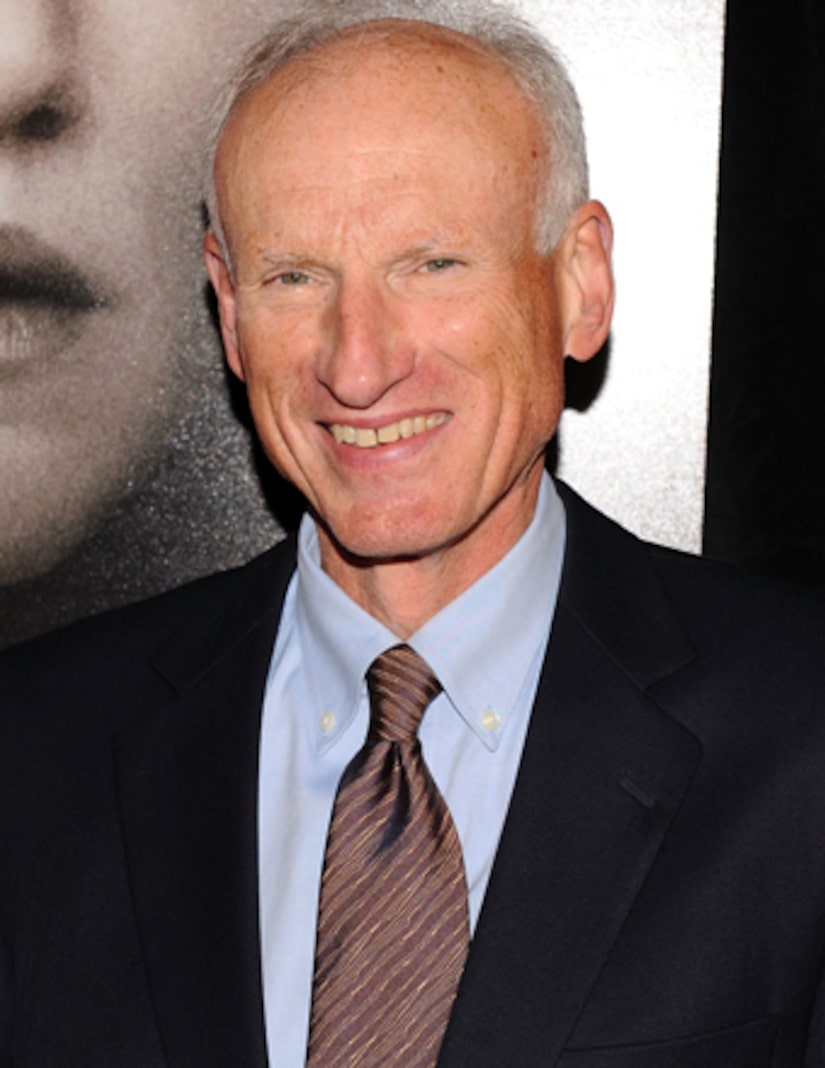 Veteran actor James Rebhorn, who recently starred in Showtime's “Homeland,” has died after a battle with melanoma. He was 65.

Reuters reports that Rebhorn passed away at his New Jersey home with family by his side.

Dianne Busch of talent agency Leading Artists Inc. told the wire service, "He died Friday afternoon of melanoma, which he had been fighting since 1992. He was receiving hospice care at home and died peacefully with his family in attendance.”

He starred in more than 50 films, including, “Scent of a Woman,” "Independence Day," "My Cousin Vinny," "Basic Instinct" and "Cold Mountain.”

Rebhorn is survived by daughters Hannah and Emma, and wife Rebecca Linn.