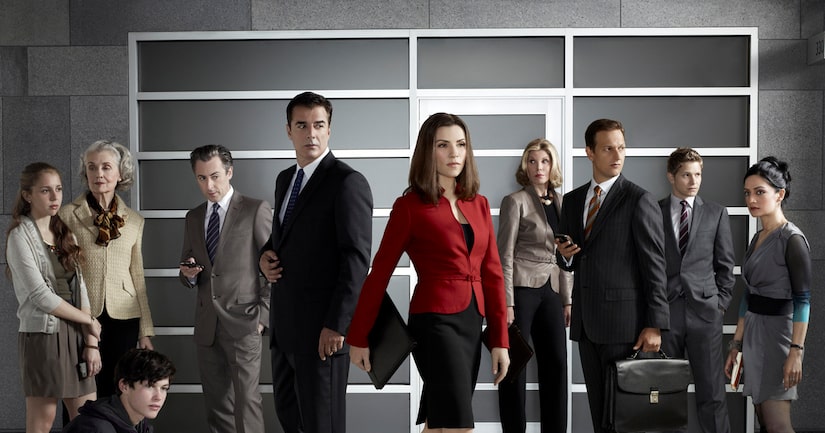 Spoiler Alert!: If you haven't had a chance to watch Sunday's episode of the CBS hit show “The Good Wife,” you probably don't want to read any further.

In a shocking turn of events, Will Gardner, played by longtime cast member Josh Charles, was shot and killed in a courtroom scene.

The young man Gardner was defending in a murder trial flipped out about the prospect of spending the rest of his life in jail, grabbed a security guard's gun and began randomly firing in the courtroom, fatally wounding Gardner.

The character was the legal colleague and sometimes lover of the show's main character, Alicia Florrick (Julianna Margulies), and in the previews for the upcoming episodes, Gardner's death has many implications for Alicia.

The previews also showed that Michael J. Fox, whose NBC sitcom was recently canceled, will return for an encore arc of four episodes.

Deadline.com and other sources reported that Charles had asked to leave the show after last season, but was persuaded to stay for one more year.