After serving up their own brilliant version of Kanye West's steamy “Bound 2” music video, the funny guys did their own rendition of Kimye's cover of Vogue's April 2014 issue.

Franco posted on his Instagram, writing, "Seth! Love you, dog!”

Rogen posted the priceless photograph on Twitter and explained, "It had to be done."

Not everyone was pleased Kim K got her first Vogue cover. There was some backlash from celebs like Sarah Michelle Gellar and journalists like blogger Nikki Finke. See some of the tweets here. 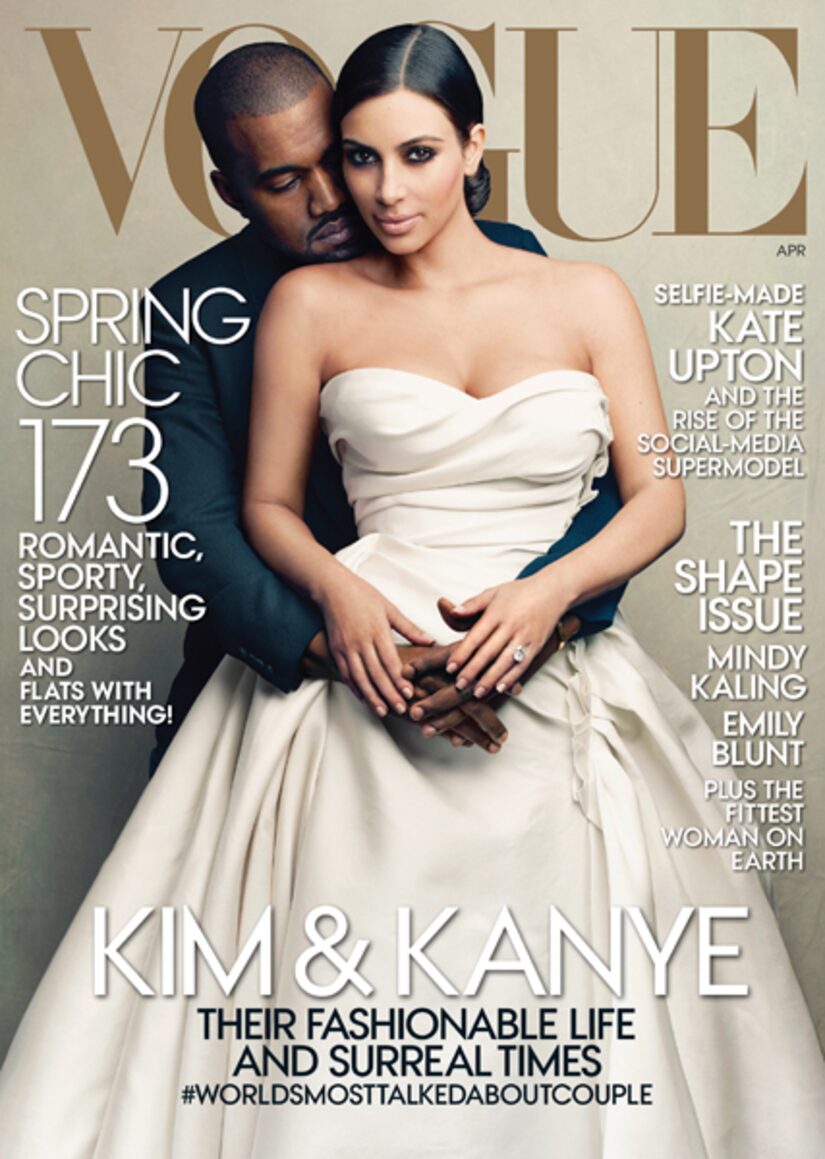 Rumors also circulated that supermodel Kate Upton was originally set for the cover but Editor-in-Chief Anna Wintour and the magazine changed their minds last minute.

A source close to Upton, however, told E! News the model never expected to be on the cover.

Hildy Kuryk, Communications Director at Vogue, also said, "We are all huge supporters of Kate here at Vogue and have been thrilled to feature her numerous times in the past year, both on the cover and inside the magazine. There was never a cover commitment made to Kate, and we look forward to working with her in the future."

Upton was still featured inside the issue in a number of gorgeous gowns. Read her candid interview! 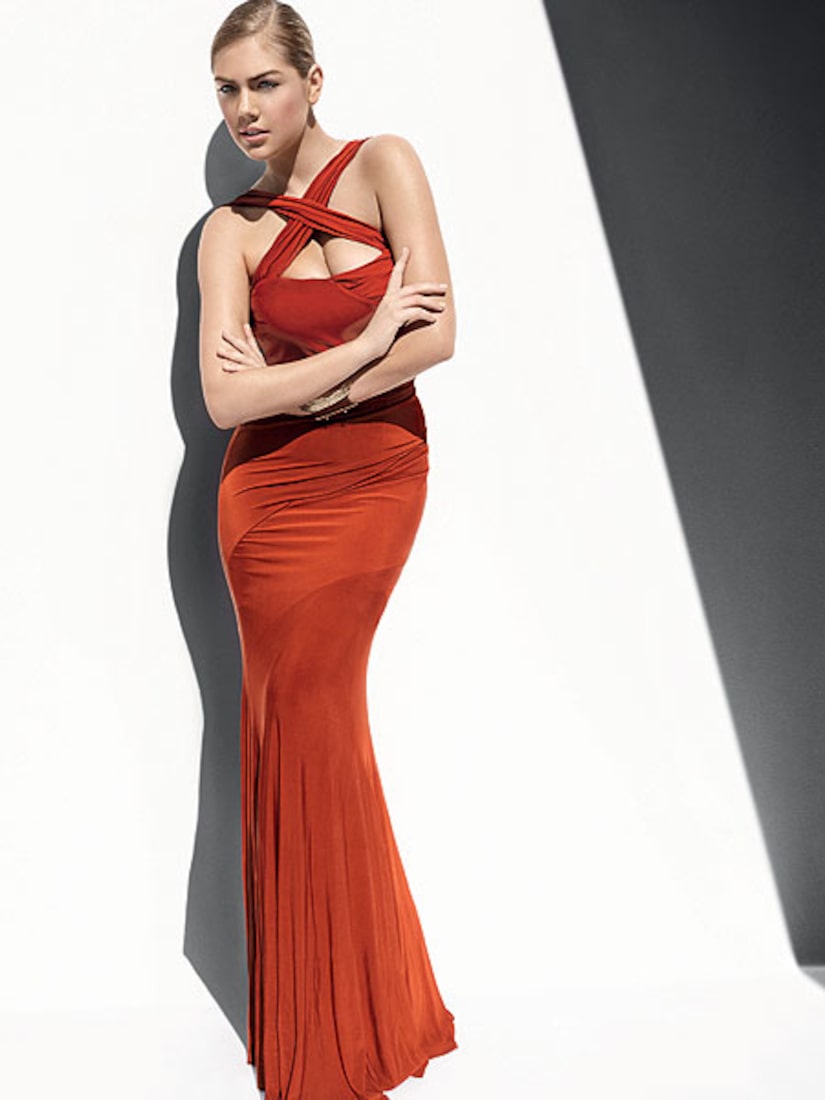