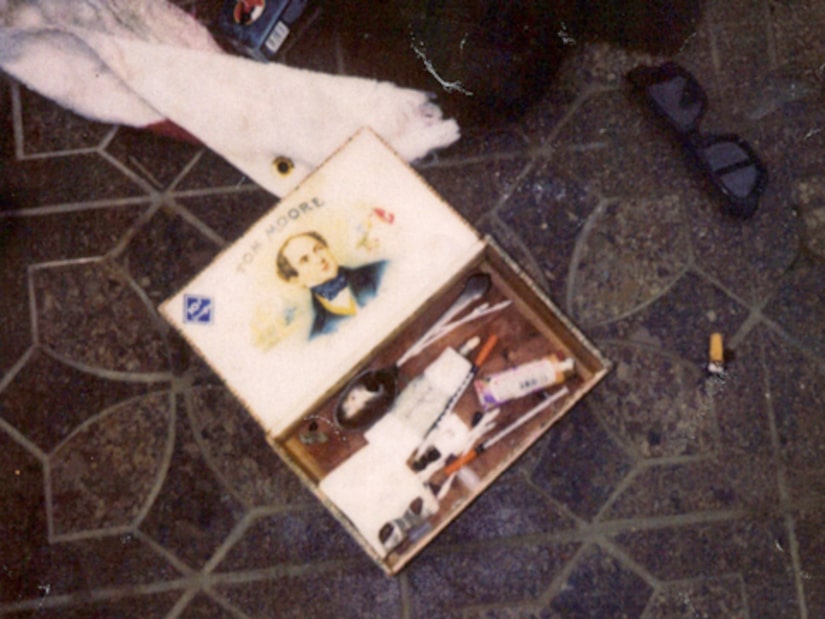 Seattle police have released new photos from the scene of Nirvana singer Kurt Cobain's suicide, just weeks before the 20th anniversary of his death.

The never-before-seen photos are from several rolls of undeveloped film taken at the grunge rocker's home in Seattle in 1994.One pic shows an open box containing drug paraphernalia, including a spoon and needles, next to a cigarette butt.

Another shows the box closed, next to a pile of belongings, like a towel, lighter, sunglasses, wallet and some cash. 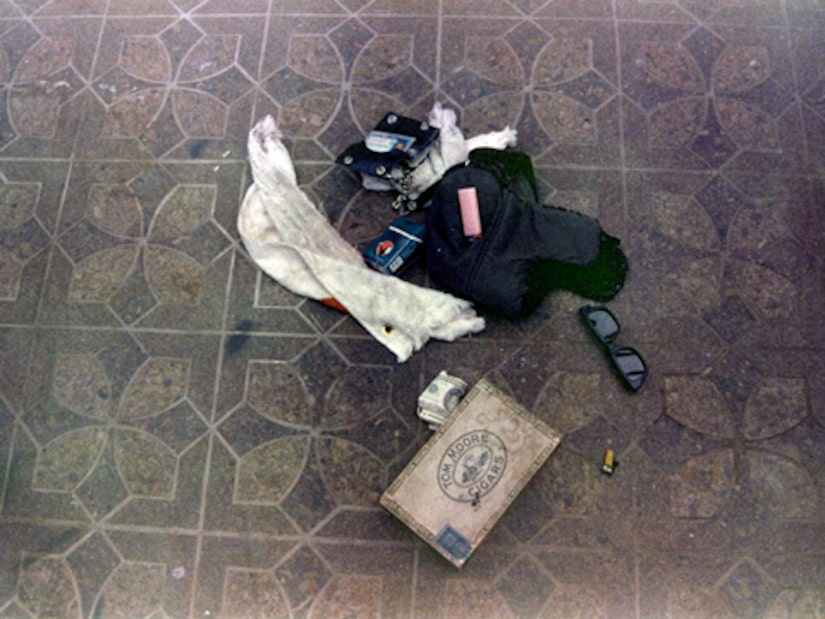 Police spokeswoman Renee Witt told Associated Press that a detective was reviewing the case in preparation for the 20-year anniversary and discovered the undeveloped film.

“There is nothing earth shattering in any of these images,” Witt said, adding, “The outcome of the case has not changed.” 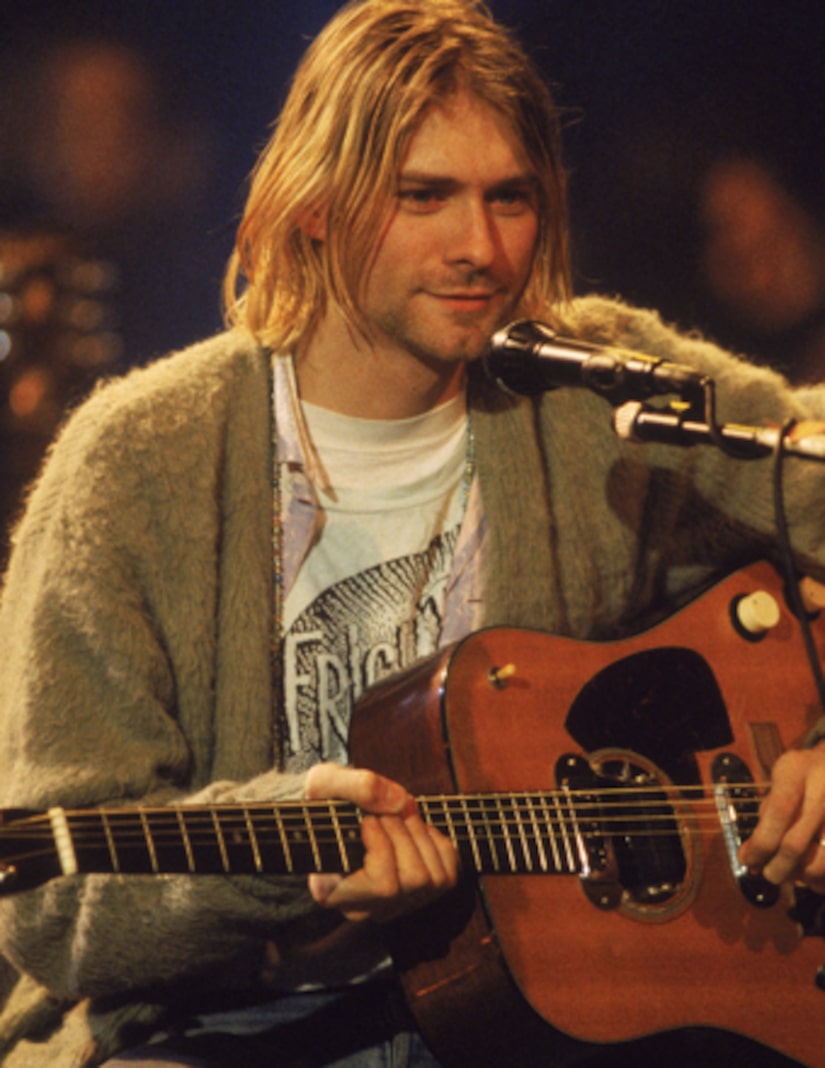 Authorities believe the 27-year-old took a large dose of heroin at his Seattle home, before shooting himself with a 20-gauge shotgun.

His daughter with wife Courtney Love, Frances Bean Cobain, now 21, is worth an estimated $170 million. 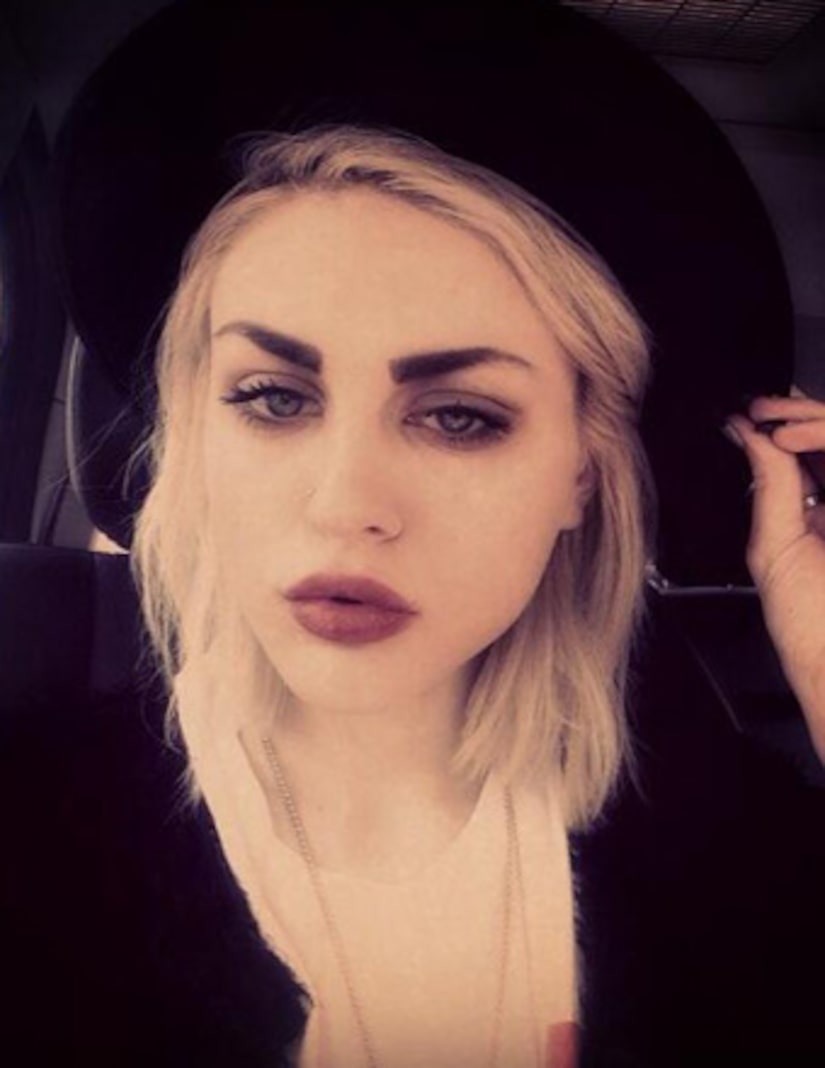