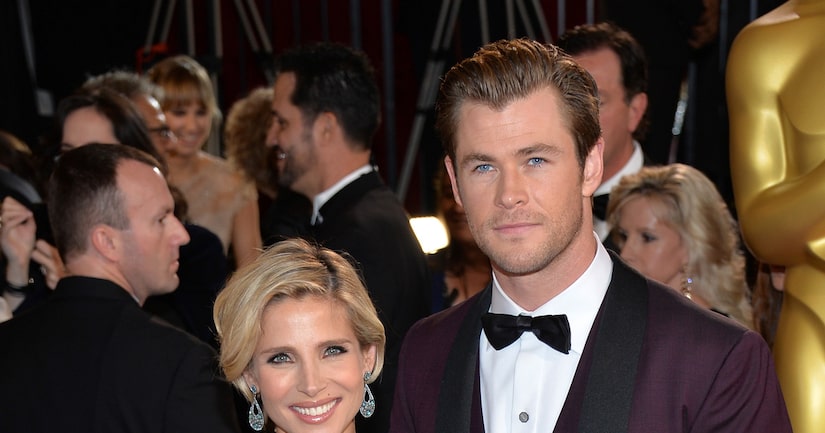 People.com confirmed the news that the boys were born in Los Angeles. No further information is being released at this time.

The actors, who tied the knot in 2010, are already parents to daughter India Rose, 22 months.

The “Fast & Furious” mom once told People about her idyllic life, "Having the person that you love by your side and starting a family with them is the best thing that can happen to you in this life. You can't ask for more."

Hemsworth is set to reprise his role as Thor in the upcoming "Avengers: Age of Ultron,” along with starring in other films like "Cyber," "Heart of the Sea" and the "Snow White and the Huntsman" sequel.