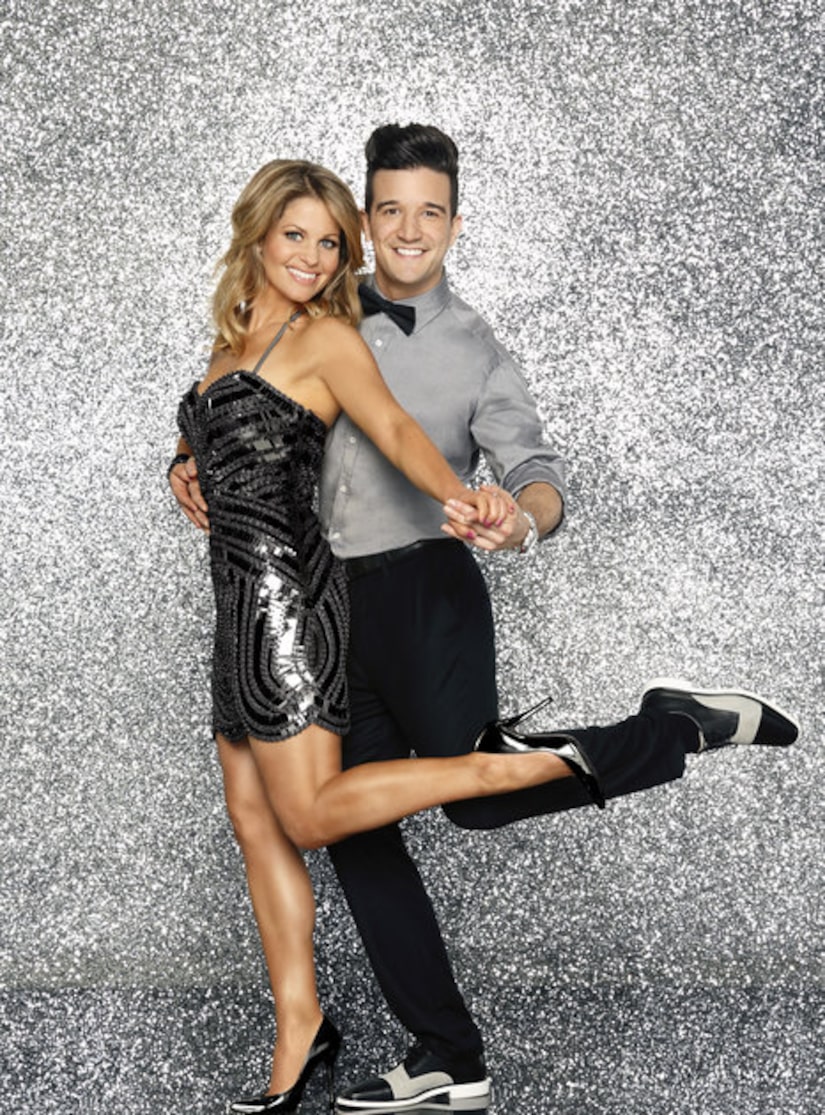 The new season of "Dancing with the Stars" is in full swing, so "Extra" is giving you the lowdown on this year's stars!

You know her as DJ from “Full House,” but since her days in the Tanner clan, Brue has appeared in several TV movies and landed guest roles on shows like “Make It or Break it.”

Brue will be dancing with pro Mark Ballas.

Danica McKellar:
This actress' claim to fame is her role as Winnie Cooper in “The Wonder Years.” More recently, McKellar became a best-selling author with her book, “Math Doesn't Suck.” 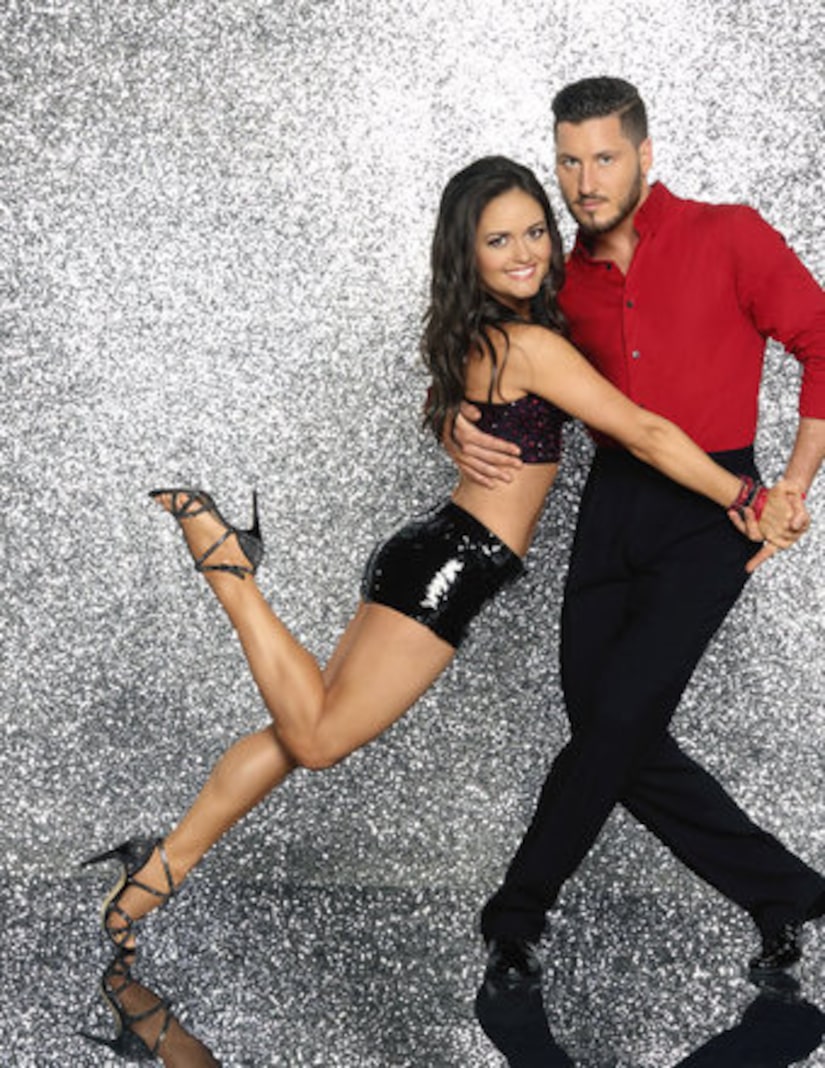 Danica is partnered with Val Chmerkovskiy.

Simpson is a 17-year-old Australian pop singer. The heartthrob got his start as a YouTube sensation in 2009. 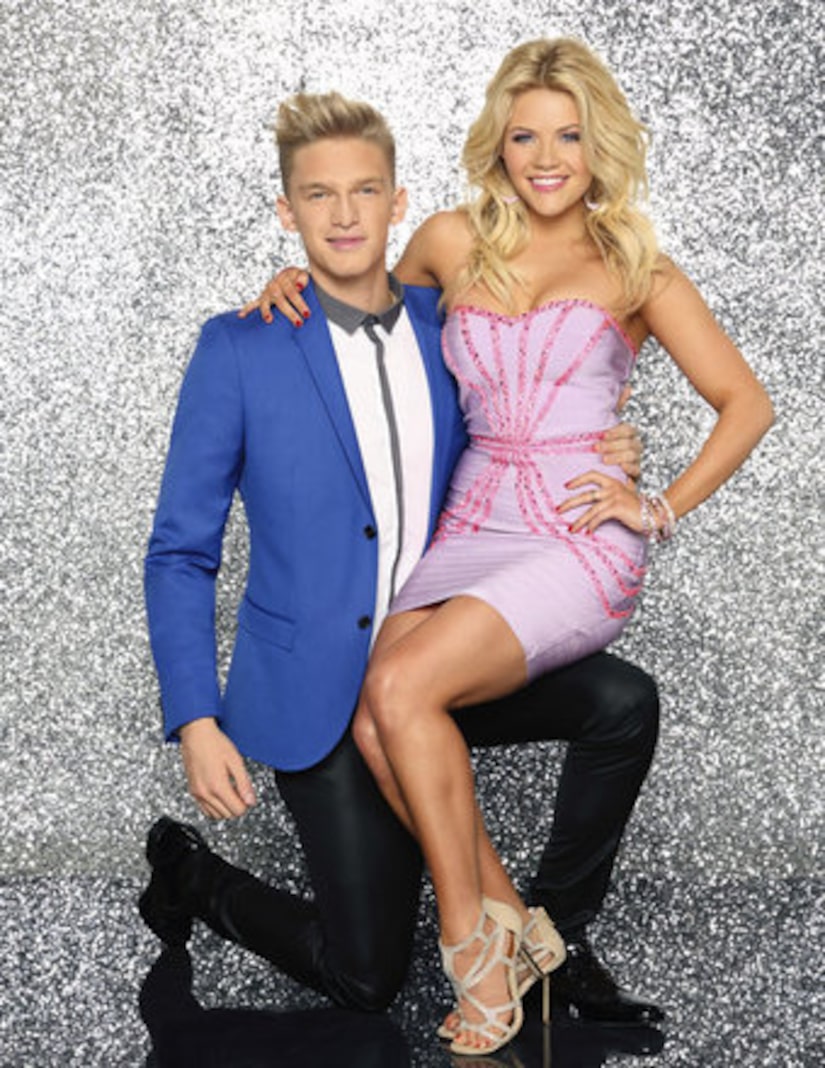 Meryl Davis:
Meryl Davis is Olympic ice dancer who struck gold in the 2014 Winter games with partner Charlie White. Davis is looking to add some more hardware to her collection this season. 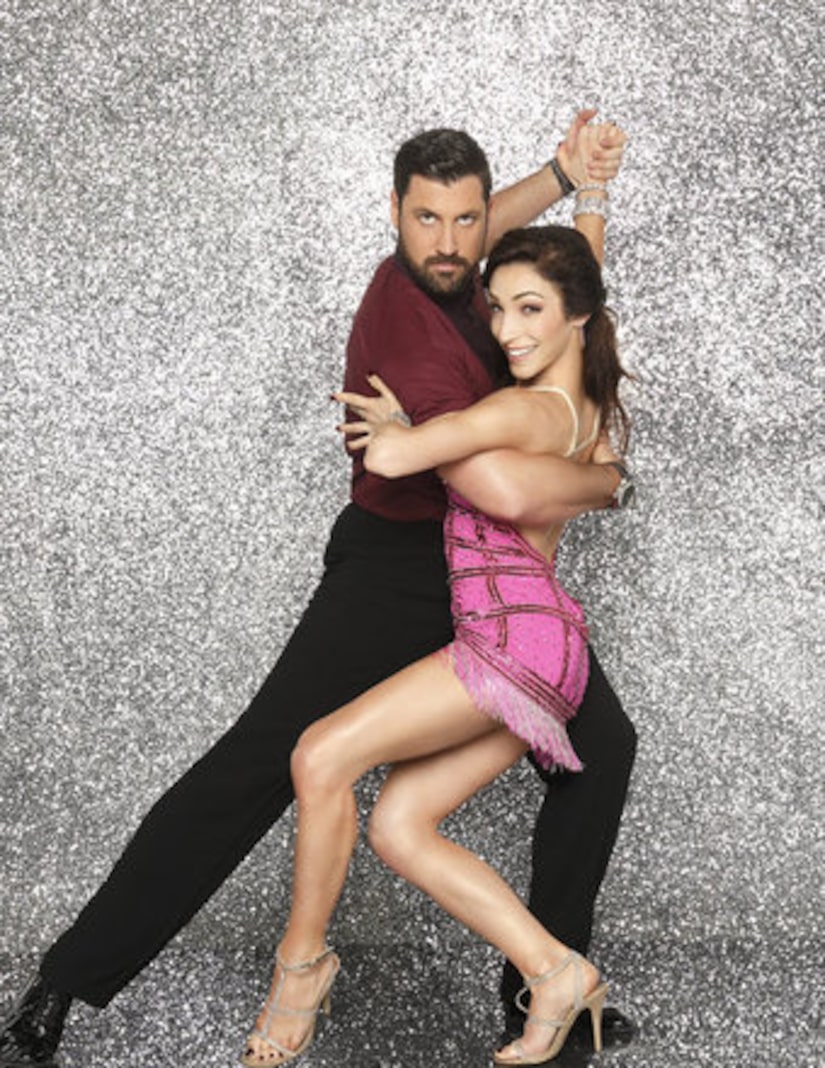 NeNe Leakes:
She started as a "Real Housewife of Atlanta," but NeNe has made a name for herself with recurring roles on hit TV shows “The New Normal” and “Glee.” 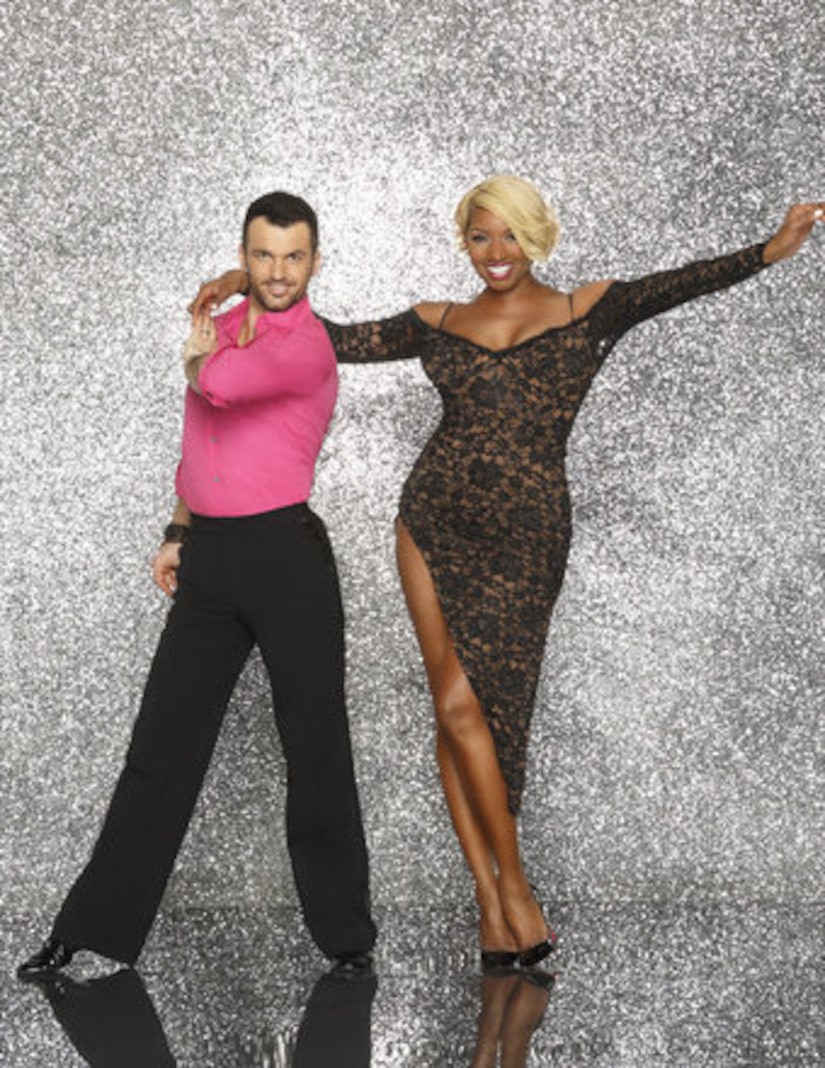 NeNe is dancing with Tony Dovolani.

Drew Carey:
This funnyman is known for his long-running shows, “The Drew Carey Show” and “Whose Line Is It Anyway?” Carey is currently the host of “The Price Is Right.” 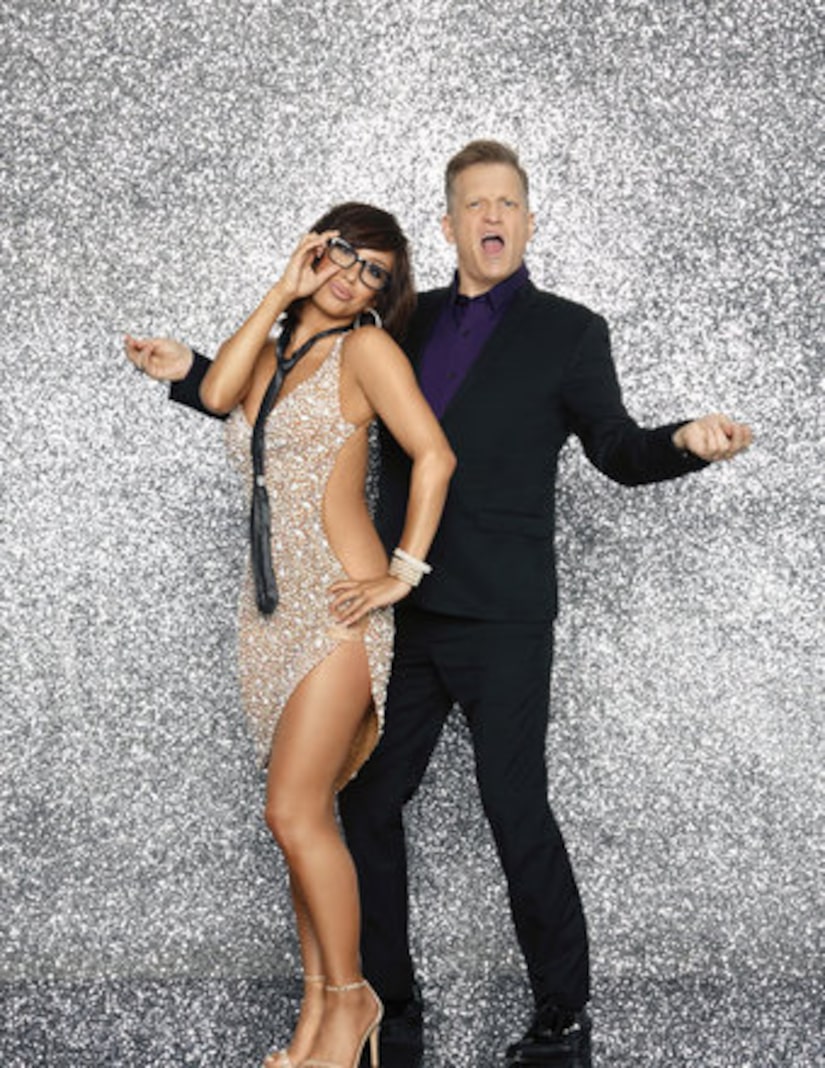 Carey will compete for the mirror ball with two-time champ Cheryl Burke.

Sean Avery:
Sean Avery is known for his run in the NHL as a New York Ranger. Since his 2012 retirement, Avery has modeled and serves as Chief Strategic Officer at Lipman Agency in NYC. 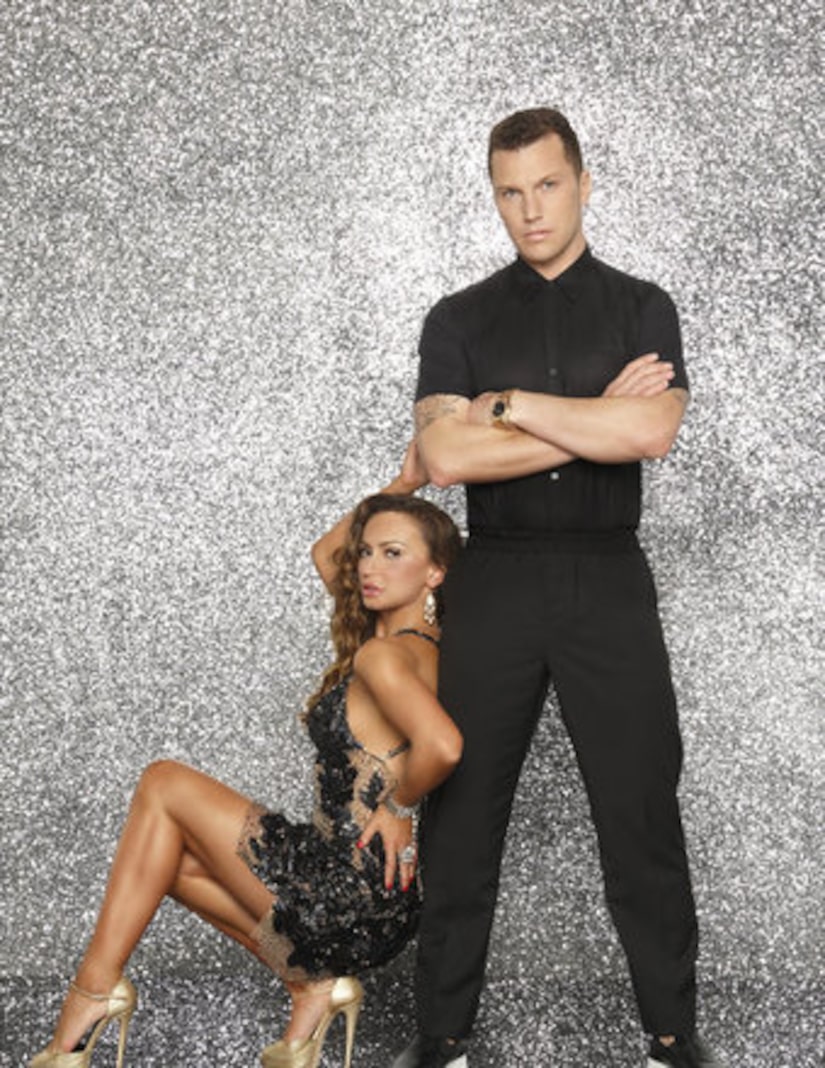 Diana Nyad:
This legendary swimmer was the first person to complete the swim between Cuba and Key West, spanning 110 miles. Nyad is also an author, journalist and motivational speaker. 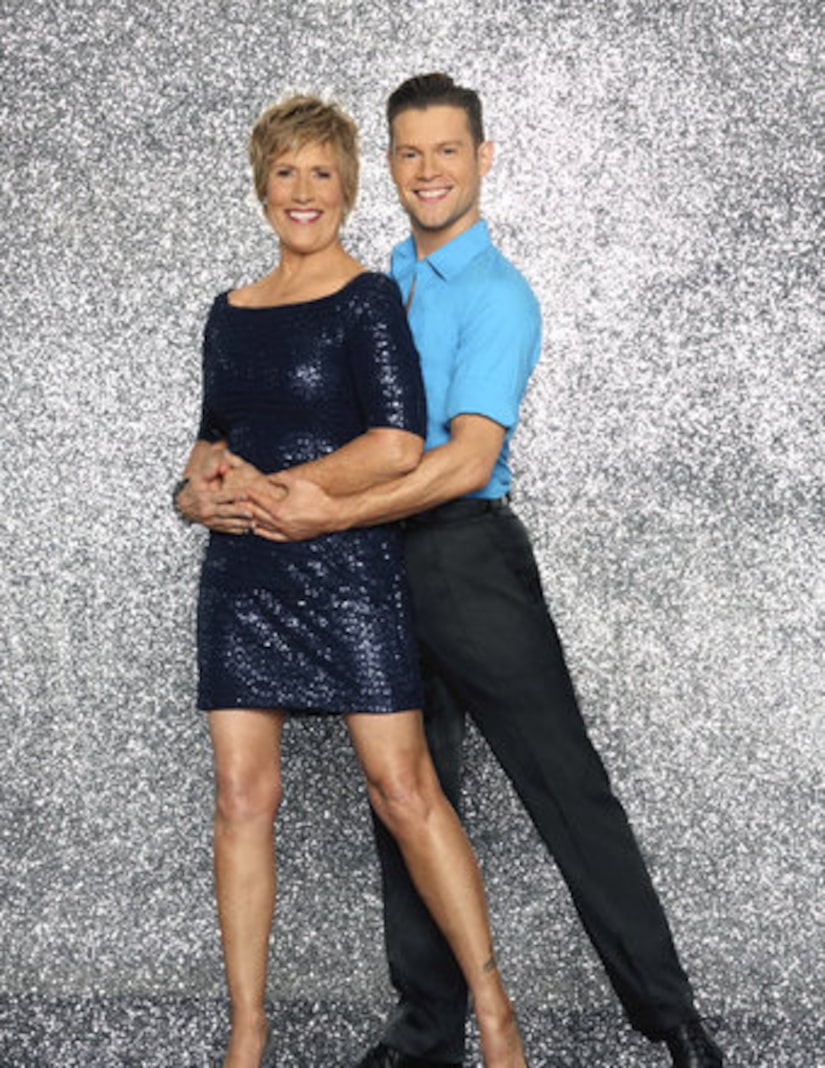 James Maslow:
Maslow is big among teen girls as he is a member of the Nickelodeon-formed band Big Time Rush. He starred in a sitcom by the same name. 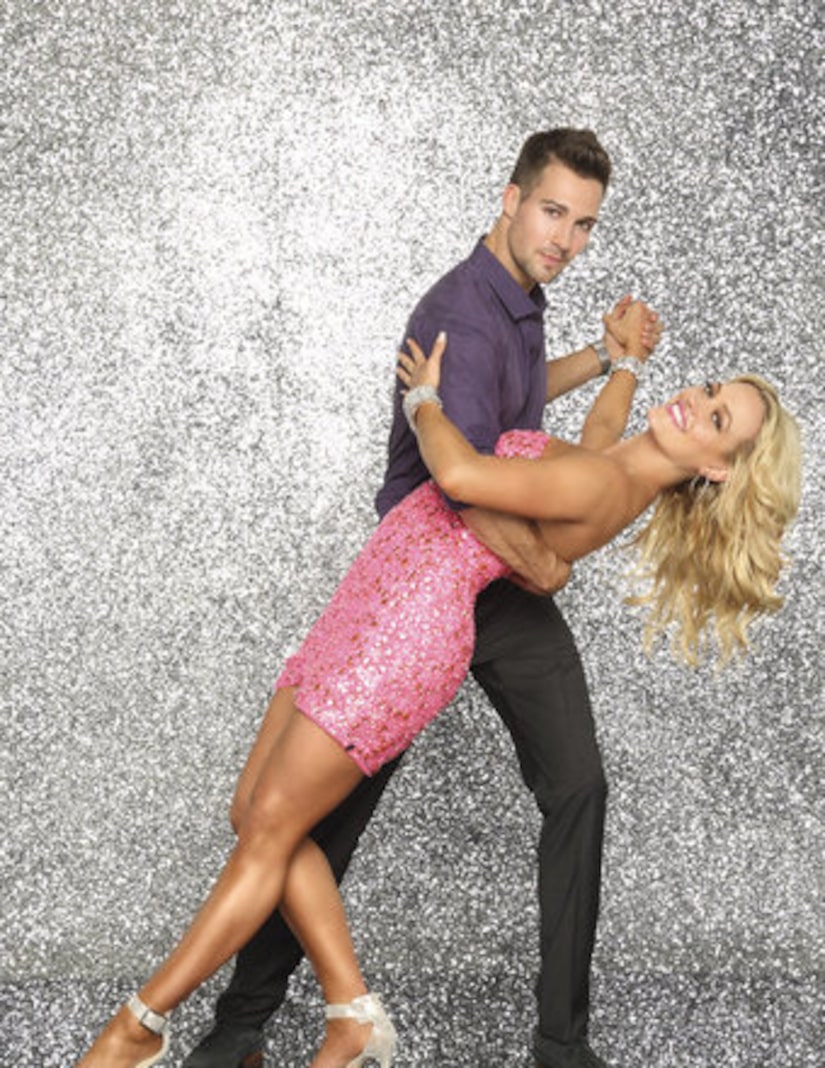 James will showcase his moves alongside partner Peta Murgatroyd.

Amy Purdy:
Amy is a Paralympics snowboarder competing for the US team in Sochi. In addition to snowboarding, Purdy is also a motivational speaker and founder of the “Adaptive Action Sports” organization. 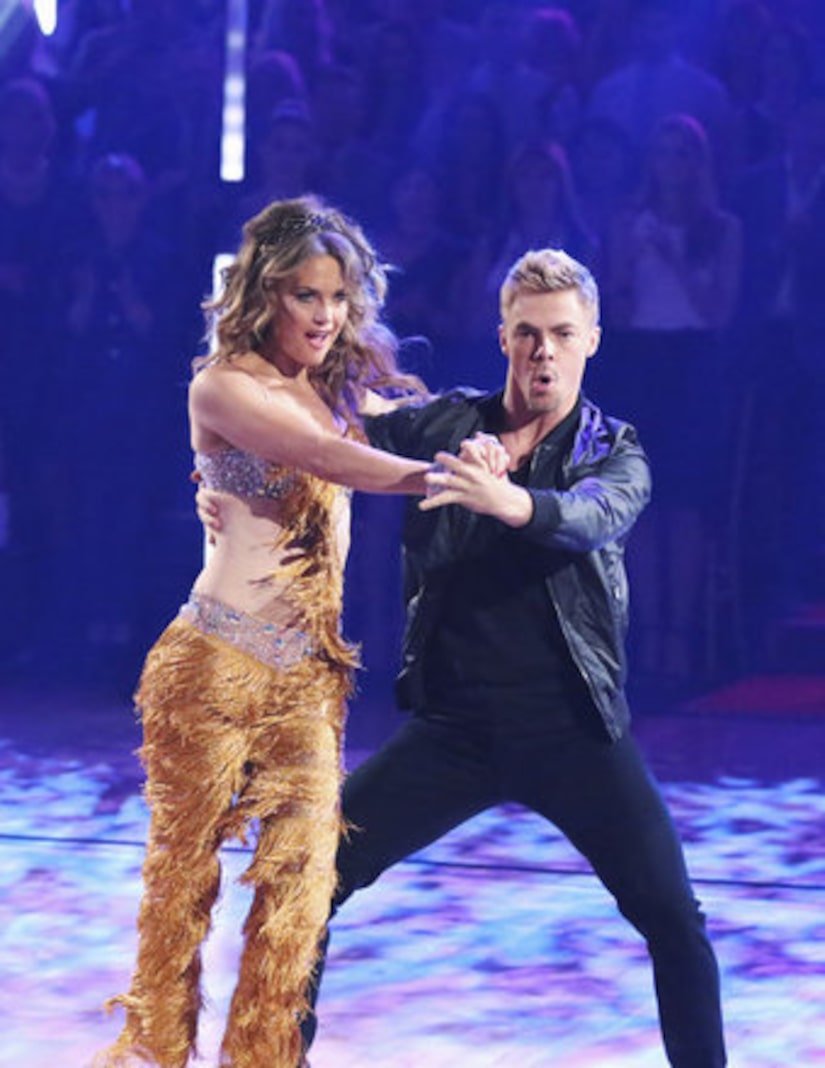 Amy will make DWTS history as the first paraplegic contestant with Derek Hough.

Billy Dee Williams:
The longtime actor is best known for roles in films like “Lady Sings the Blues” with Diana Ross, and as Lando Calrissian in the "Star Wars" films. 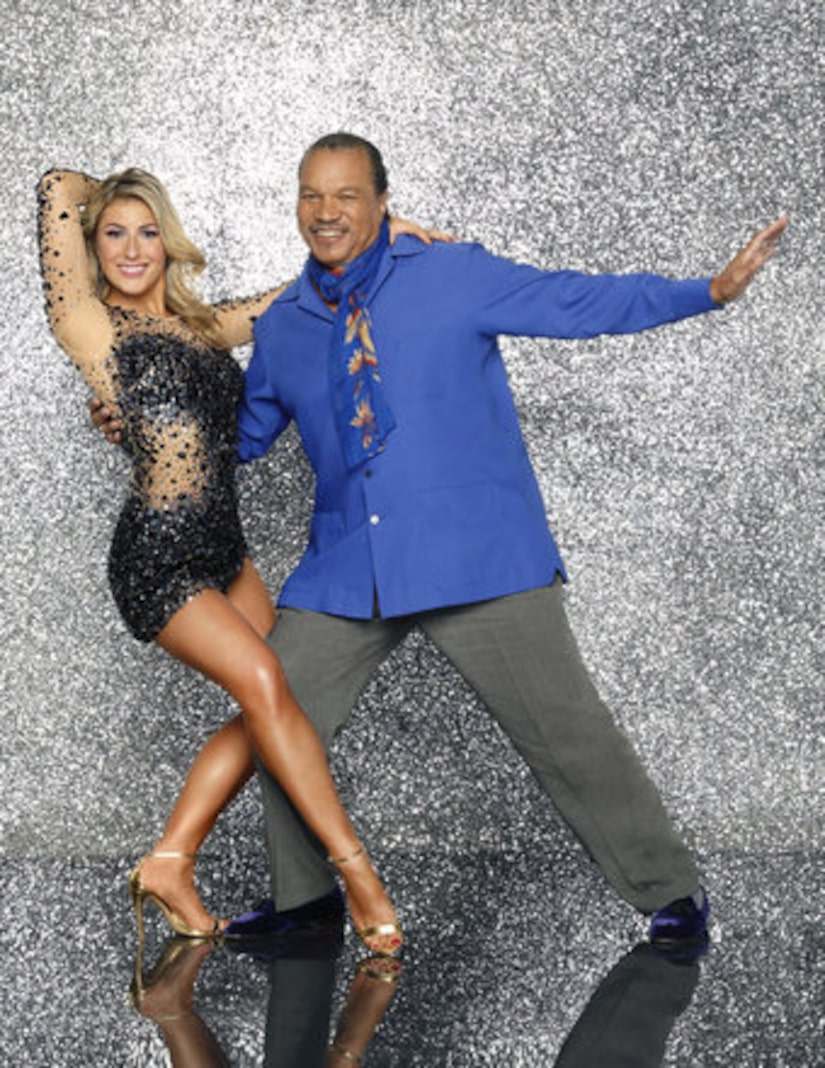 Williams is partnered with Emma Slater.

Charlie White:
Charlie White is the second half of the US ice dance duo of the Sochi Olympics with Meryl Davis. Charlie will compete against skating partner Davis. 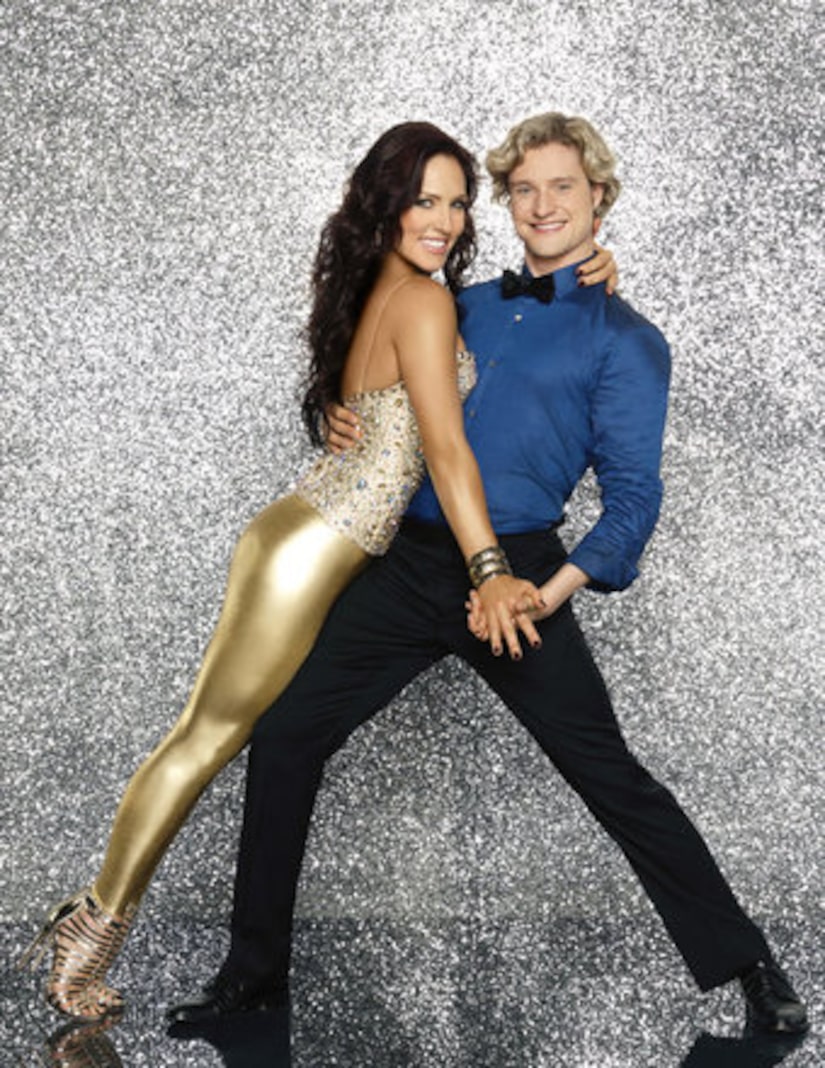 White will trade his skates for dance shoes with partner Sharna Burgess.

Catch this season of “Dancing with the Stars,” Mondays at 8/7c on ABC.