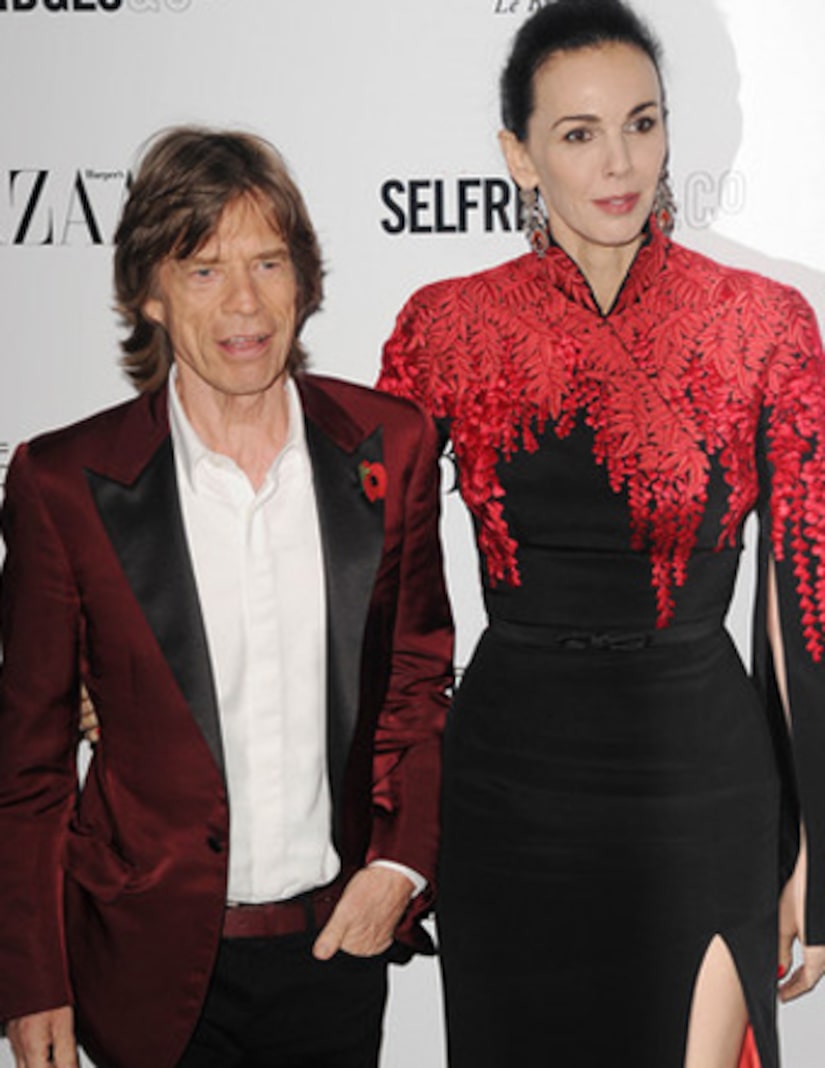 L'Wren Scott's tragic story continues to unfold, as boyfriend Mick Jagger returns to the US to mourn the fashion designer and possibly help with funeral arrangements.

As fans, friends and family struggle to understand why she took her own life, new details are coming to light.

It turns out Scott's friends were concerned about the 49-year-old leading up to her suicide on Monday, but had no idea just how desperate the situation was.

Fashion critic Cathy Horyn wrote a piece for the New York Times explaining that L'Wren was with friends the night before she died.

"She was with friends on Sunday night, and, yes, they were deeply concerned about her, but, no, they didn't think she would do something so desperate," Horyn wrote. "Not L'Wren."

Horyn also noted Scott was planning to announce the close of her business this week. "As painful as the decision must have been for her, I wouldn't draw any conclusions from it about her state of mind."

A source told the New York Daily News, that L'Wren's relationship with Jagger may have played a role in her unhappiness.

The couple had been together for more than 10 years, and she wore a diamond ring as a symbol of their devotion.

Scott's former housekeeper told the paper, “She wanted to get married and have a family, but she didn't want to get her hopes up or say it out loud to Mick. She didn't want to pressure him.”