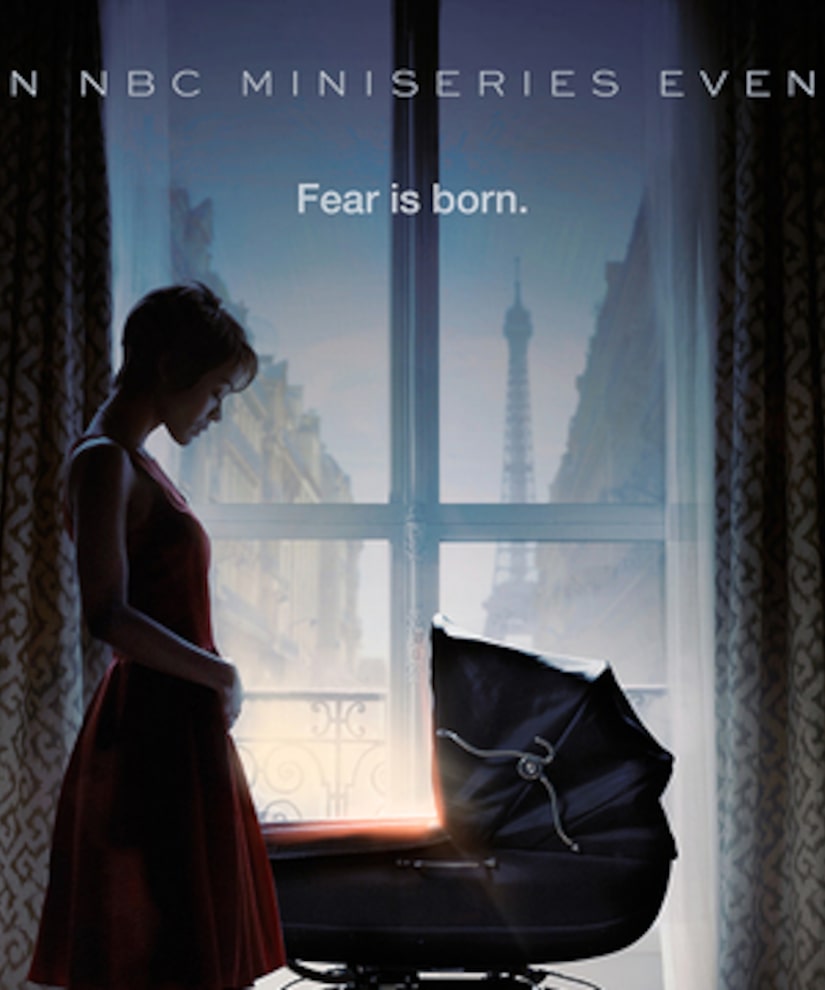 Unlike the original 1968 Roman Polanski film, which starred Mia Farrow and took place in New York, the NBC miniseries was filmed entirely on location in Paris.

It also stars Patrick J. Adams, Jason Isaacs and Carole Bouquet, and will air in May.