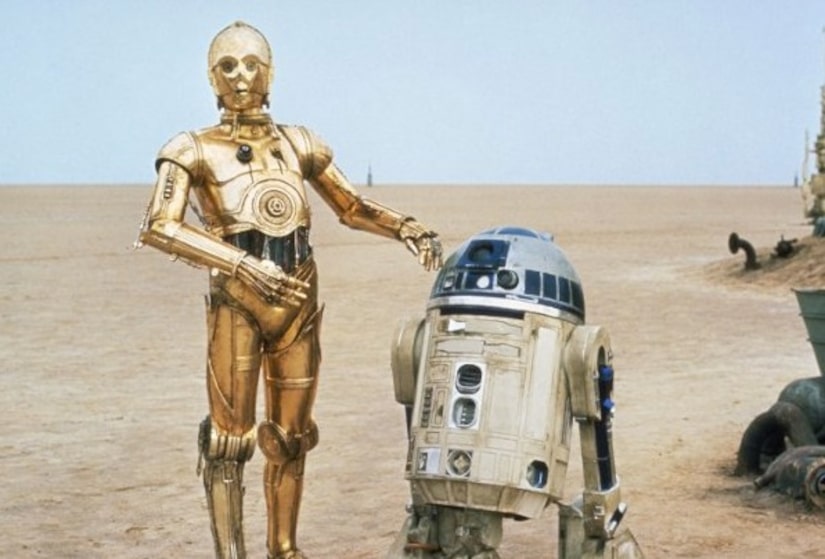 “Star Wars” fans, get ready! The highly anticipated “Star Wars: Episode VII” begins filming in May, and we'll be seeing at least one familiar robot in the sequel.

At Disney's annual shareholders meeting, execs confirmed the film's start date and said it will take place 30 years after “Return of the Jedi.”

According to The Hollywood Reporter, Disney CEO Bob Iger said, "There will be some very familiar faces along with a trio of new young leads… Rumor has it that almost every actor in the world has been cast in this movie, but so far, the official cast member that we've confirmed -- the only one -- is R2D2.”