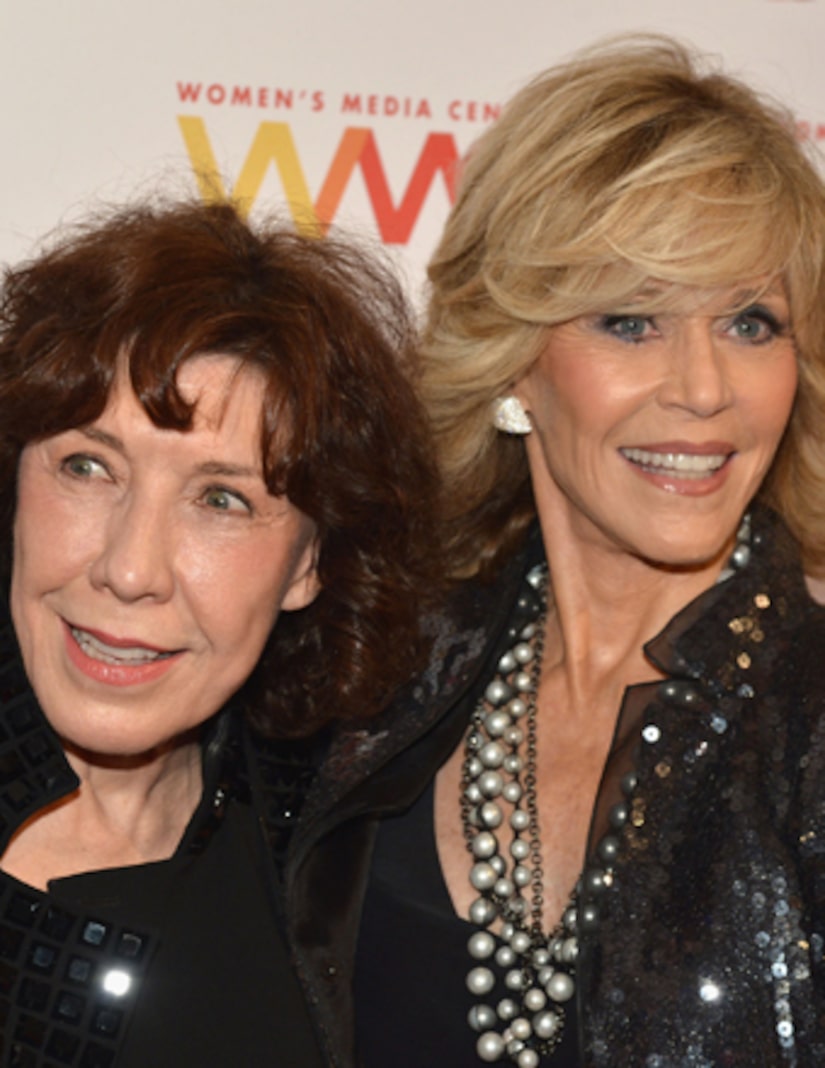 “Nine to Five” co-stars Lily Tomlin and Jane Fonda are reuniting for a new comedy on Netflix!

Fonda, 76, and Tomlin, 74, will play enemies who find common ground after their husbands fall in love.

“Grace and Frankie” is slated to premiere next year. 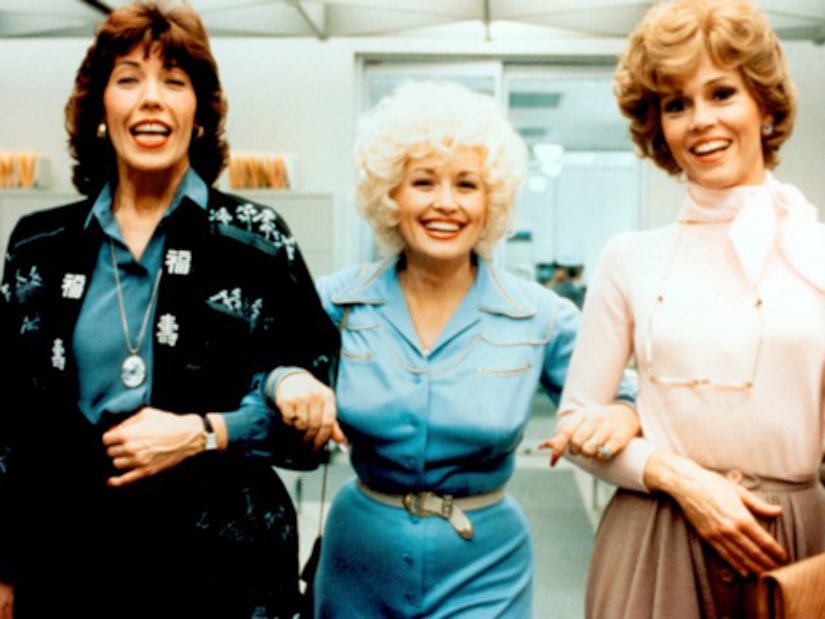