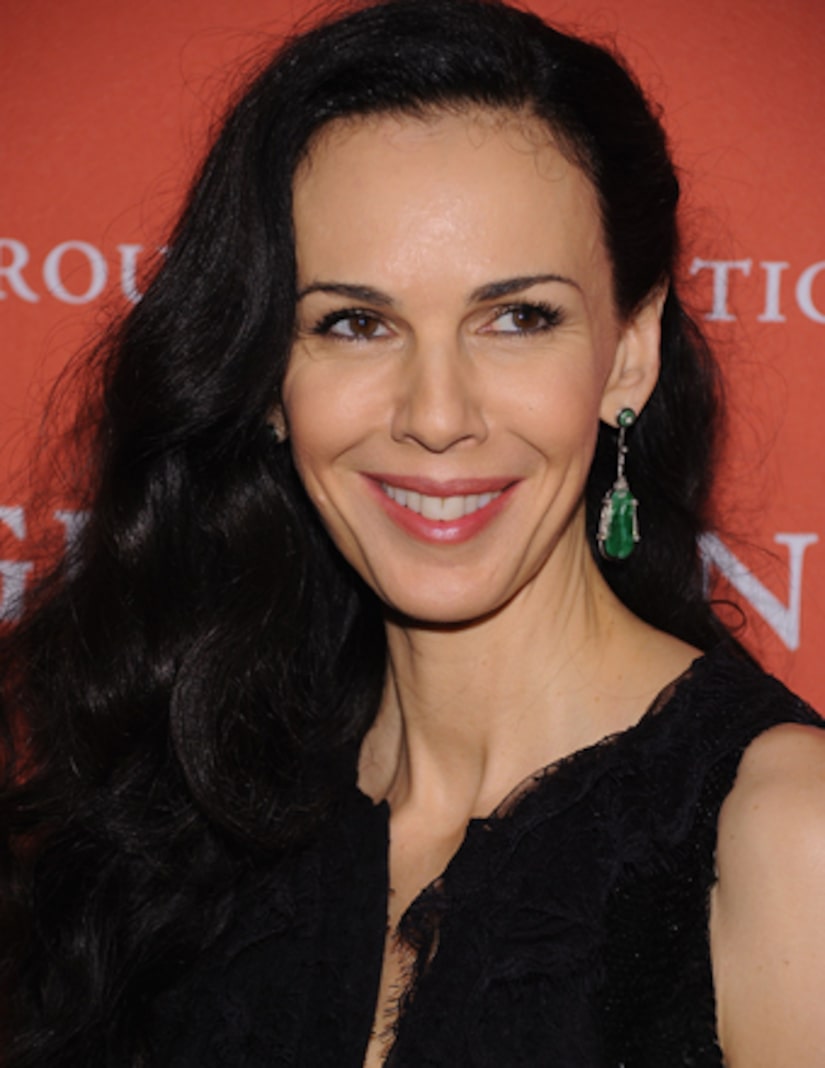 While L'Wren Scott's suicide still remains something of a mystery, a friend of the fashion designer has revealed the devastating news that Mick Jagger's girlfriend planned to announce this week.

Fashion critic Cathy Horyn wrote in the New York Times that Scott planned to close her business on Wednesday.

She explained that despite the celebrity designer's “grit and endurance,” her business was in trouble.

“Still, as painful as the decision must have been for her, I wouldn't draw any conclusions from it about her state of mind,” Horyn wrote.

“Her death is inexplicable to me, and it makes me angry, too. Angry because it's the loss of a vital, intelligent woman, and angry because, this once, I don't want her to be a mystery to me.”

The Daily Mail previously reported that Scott's company was more than $6 million in debt, and that she backed out of London Fashion Week last month due to financial problems. 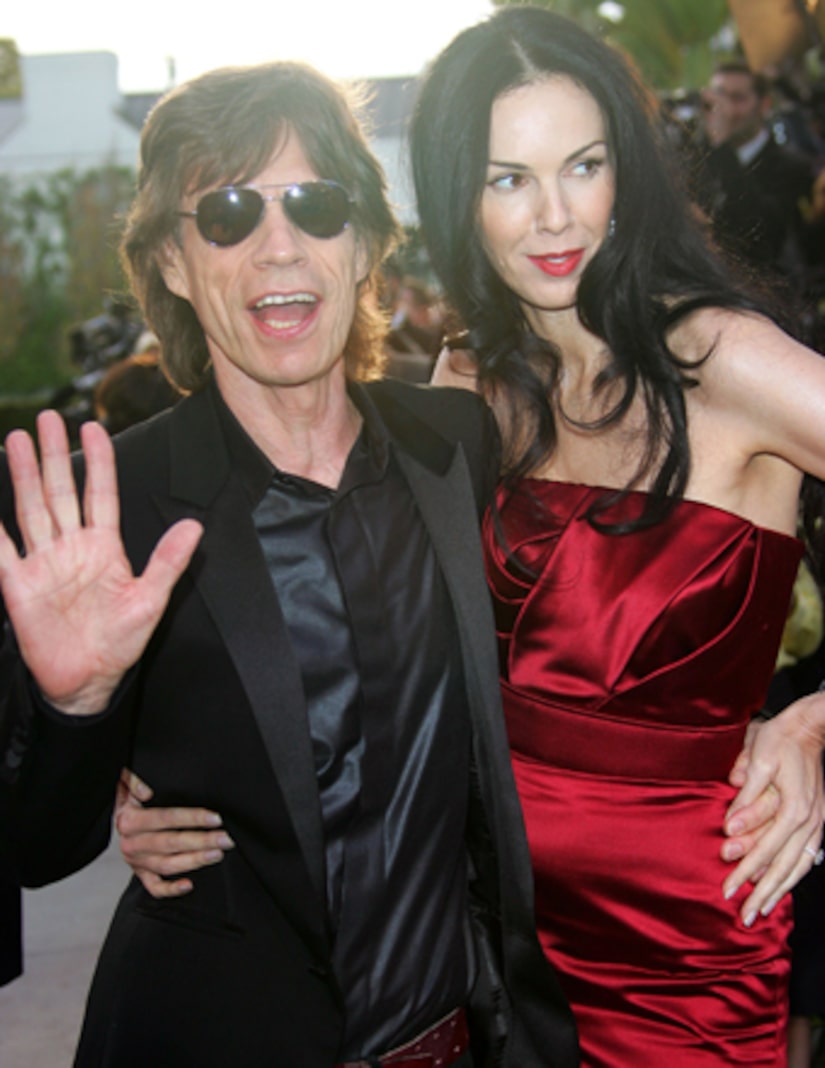 Now, a source tells the Mirror that boyfriend Mick Jagger was “hugely supportive” of L'Wren's endeavors, but “the situation must have put pressure on their relationship.”

Jagger has put his Rolling Stones tour on hold and is heading back to the U.S.

Funeral plans have not yet been announced.