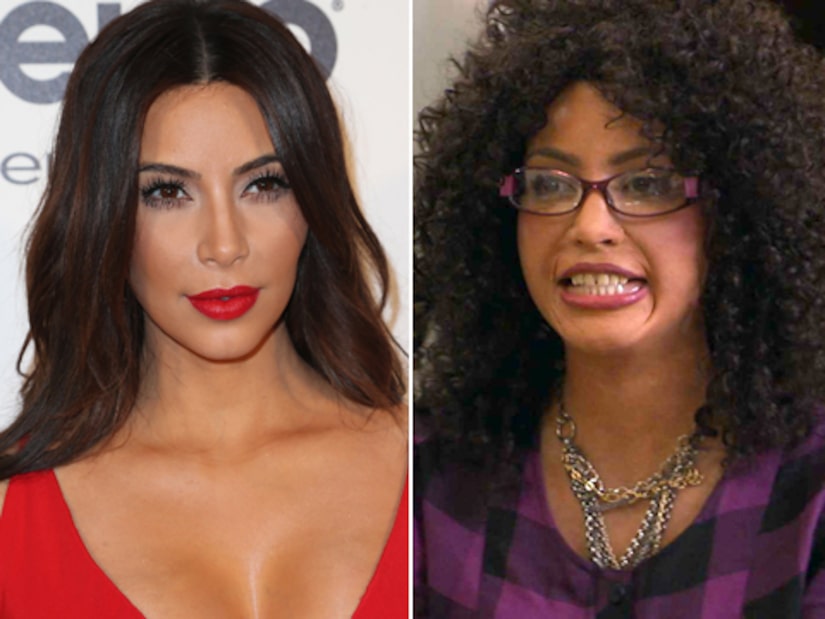 Now this is a make-under! Kim Kardashian agreed to undergo a complete transformation for Oxygen's “Celebrities Undercover,” and the results will shock you.

As part of the show, hosted by Wendy Williams, Kardashian transformed into an alter-ego named Cynthia, and infiltrated a group of candidates interviewing to be her new assistant. 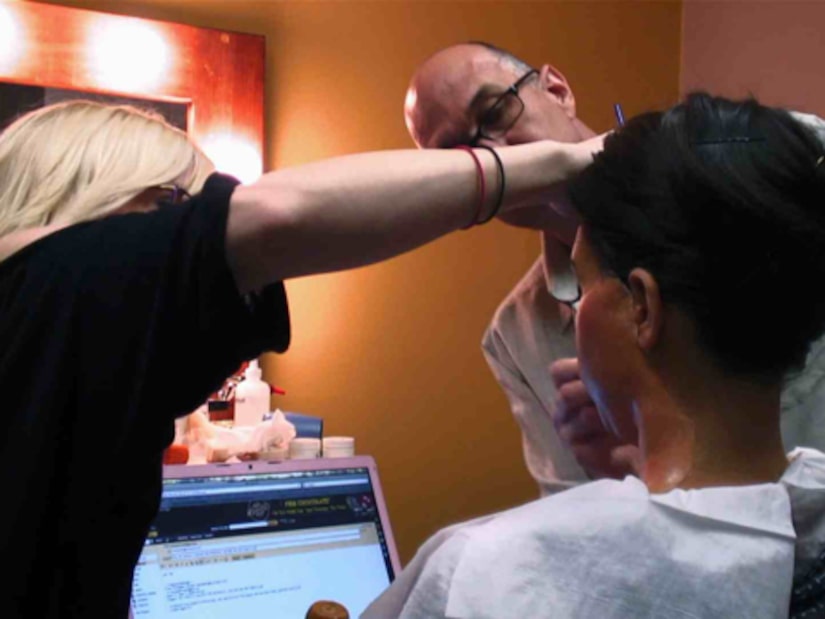 The job seekers, who also claimed to be major fans, had their loyalty put to the test. At one point, an actor pretending to be a gossip reporter pressed them to confirm a story, later the women were offered gifts meant for Kim, but they refused. 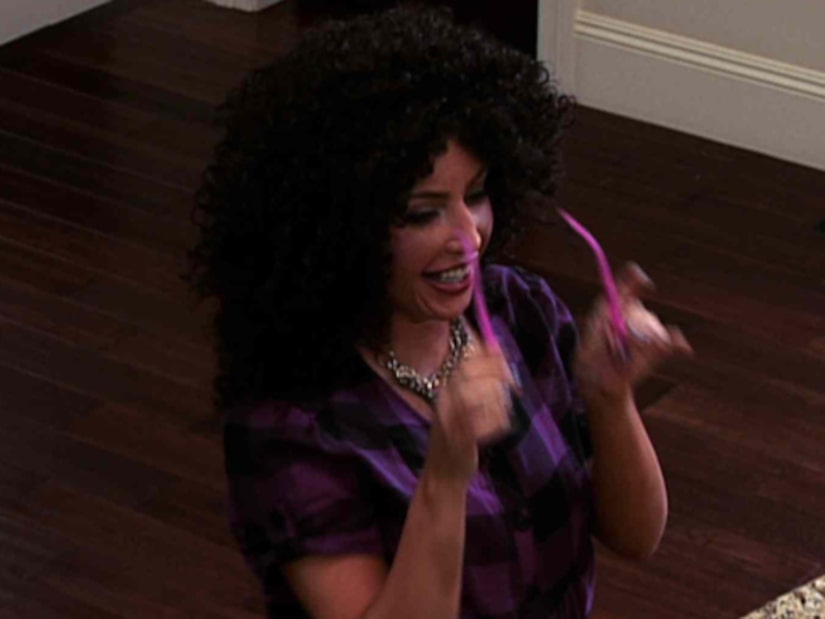 When the group moved from Kim's office to her home, they ran into Kourtney and boyfriend Scott Disick. Kourtney didn't even know it was her own sister! 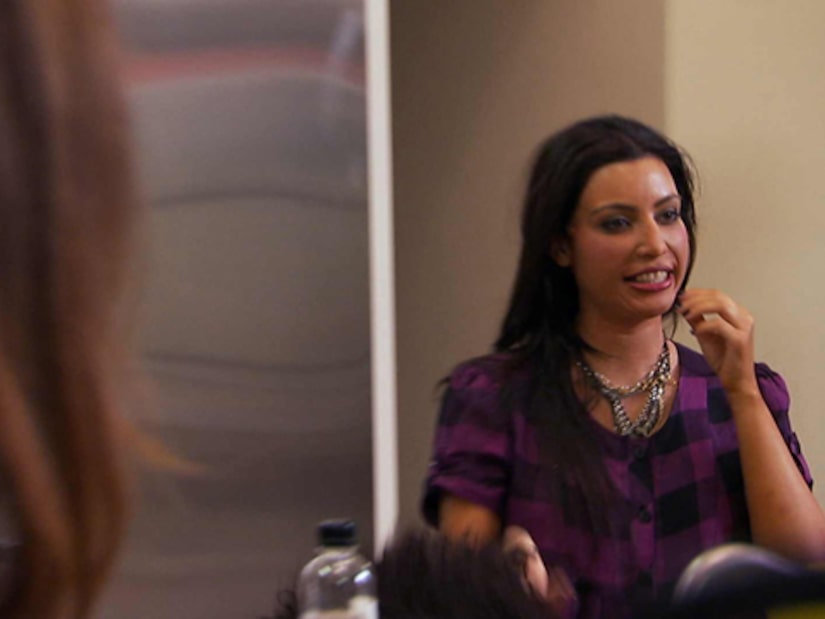