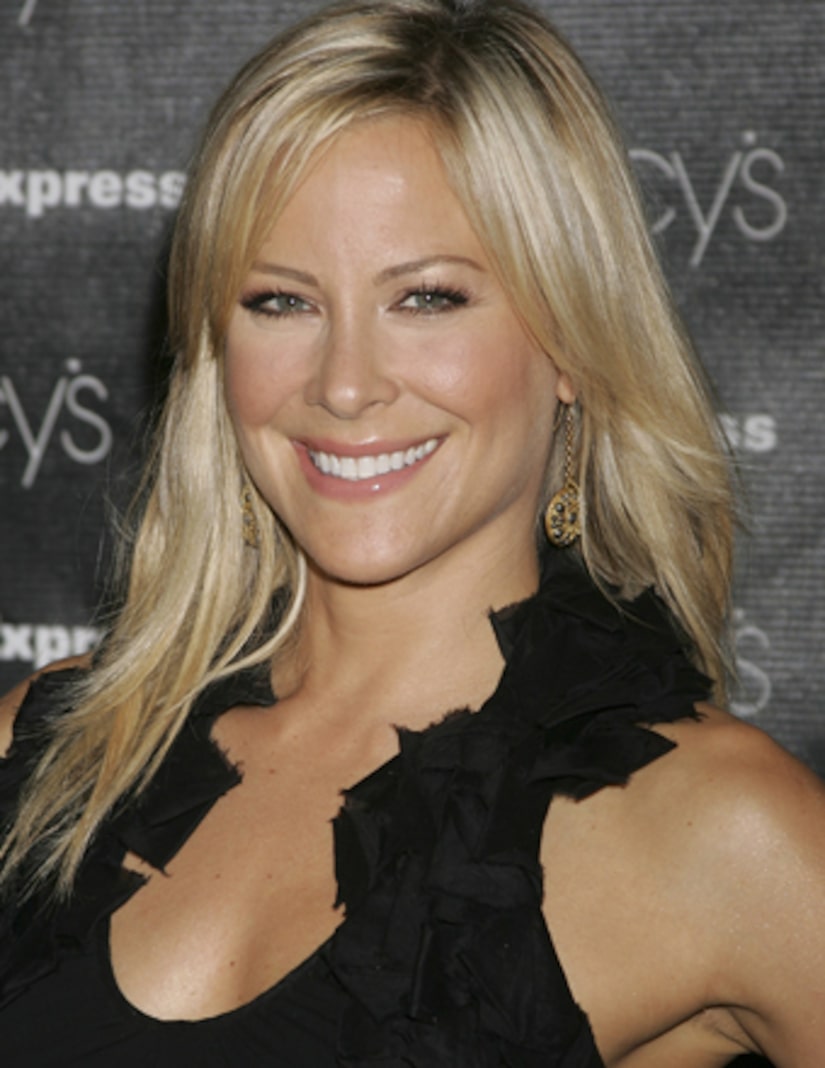 Brittany Daniel planned to keep her battle with cancer private, but had a change of heart when she realized she might be able to help others suffering from the same disease.

“The Game” star was diagnosed with stage IV non-Hodgkin's lymphoma in 2011, and didn't tell anyone but family and her close circle of friends, until now.

Brittany, 38, told People, it all “happened so suddenly.” After experiencing excruciating back pain, night sweats and flu-like symptoms, she was diagnosed by her doctor. Not long after, she began chemotherapy.

During her treatment, Daniel stayed with her twin sister and former “Sweet Valley High” co-star, Cynthia. Her mom was also by her side. 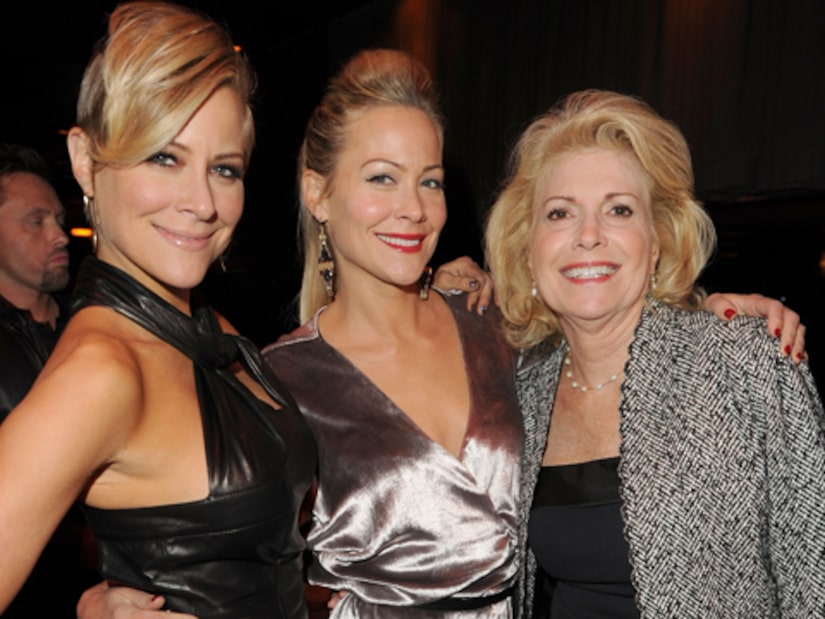 "There is no way I would have ever gotten through this without my family," said Daniel, who plays a recurring character on "It's Always Sunny in Philadelphia." "My family is everything to me, and I feel like they saw me through this."

As for why she's opening up about the ordeal now, the cancer-free star said, "I want to let people know it is absolutely possible to get through something like this. I want people to know they are not alone."

Brittany's future looks bright. She's healthy, back at work on BET's “The Game,” and hoping to someday start a family of her own.