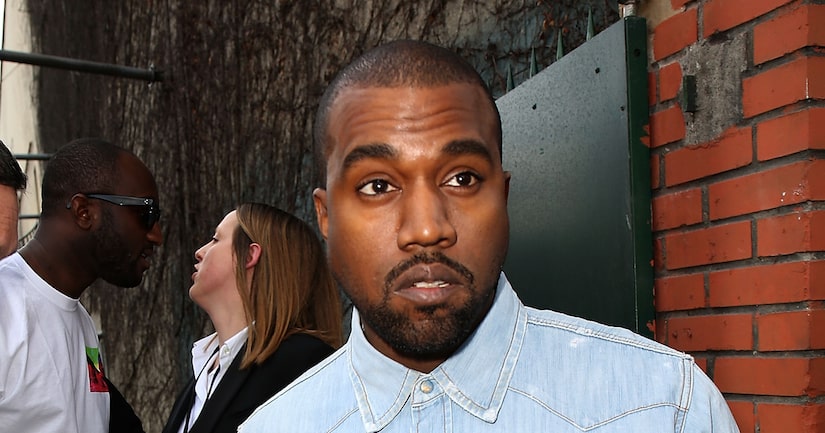 Rapper Kanye West wants to move on from his run-in with a photographer last summer.

TMZ reports West struck a deal in the misdemeanor battery case, in which the “Yeezus” singer attacked a paparazzo outside LAX.

Kanye pled no contest, and has been placed on a 24-month informal probation. He also agreed to 24 private therapy sessions to deal with anger management. West will also complete 250 hours of community service.

In return for Kanye's complete cooperation, the attempted grand theft charge has been dismissed, but the rapper has to pay for any damages to the photographer's equipment.

The paparazzo was not pleased with the outcome. TMZ says he told the court he thinks Kanye should be in jail and that he still suffers from emotional stress as a result of the incident.