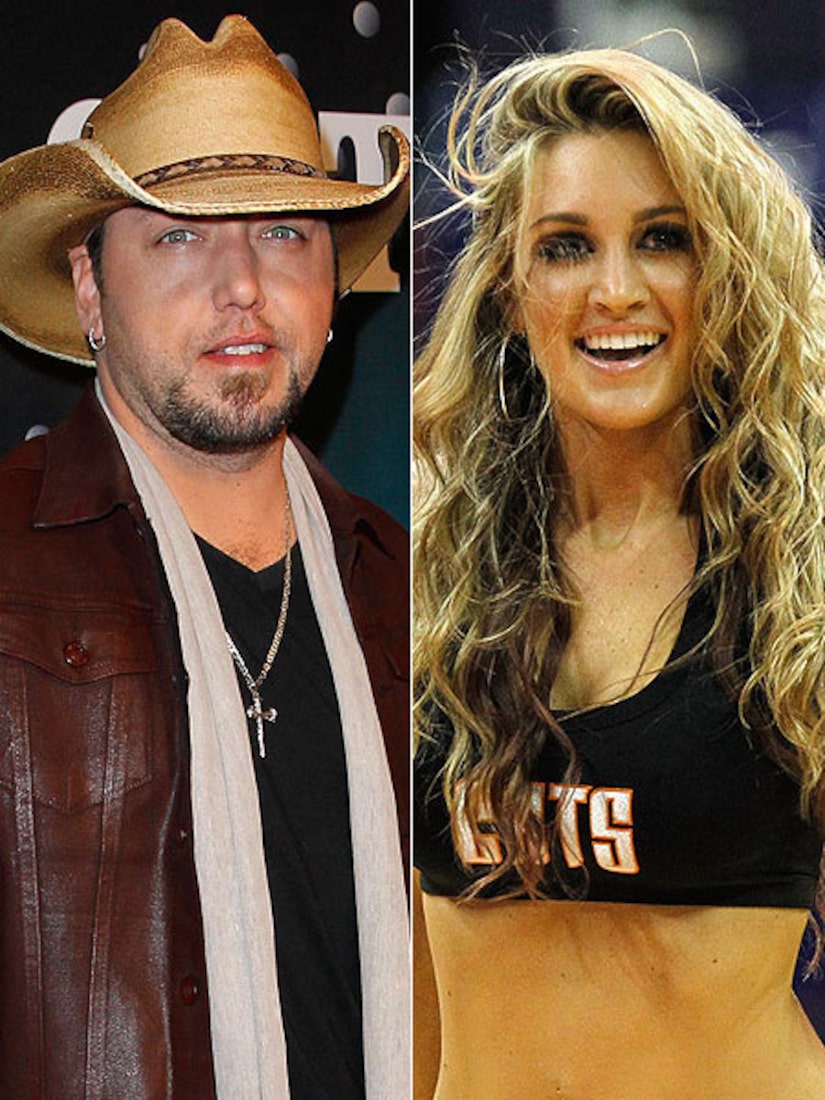 Country singer Jason Aldean is dating Brittany Kerr, the woman he was caught kissing in 2012 while he was still married.

TMZ reports Aldean and Kerr, a former “American Idol” contestant, have been together since Aldean filed for divorce from wife Jessica Ussery in April 2013.

In September 2012, Aldean was caught on camera kissing Kerr at a bar. At the time, he admitted on Facebook that he “screwed up” and “had too much to drink, let the party get out of hand and acted inappropriately at a bar." He added, however, that he “left alone, caught the bus to our next show and that's the end of the story."

Aldean and Ussery, his high school sweetheart, tried to make their marriage work after the scandal, but eventually divorced. They have two daughters.