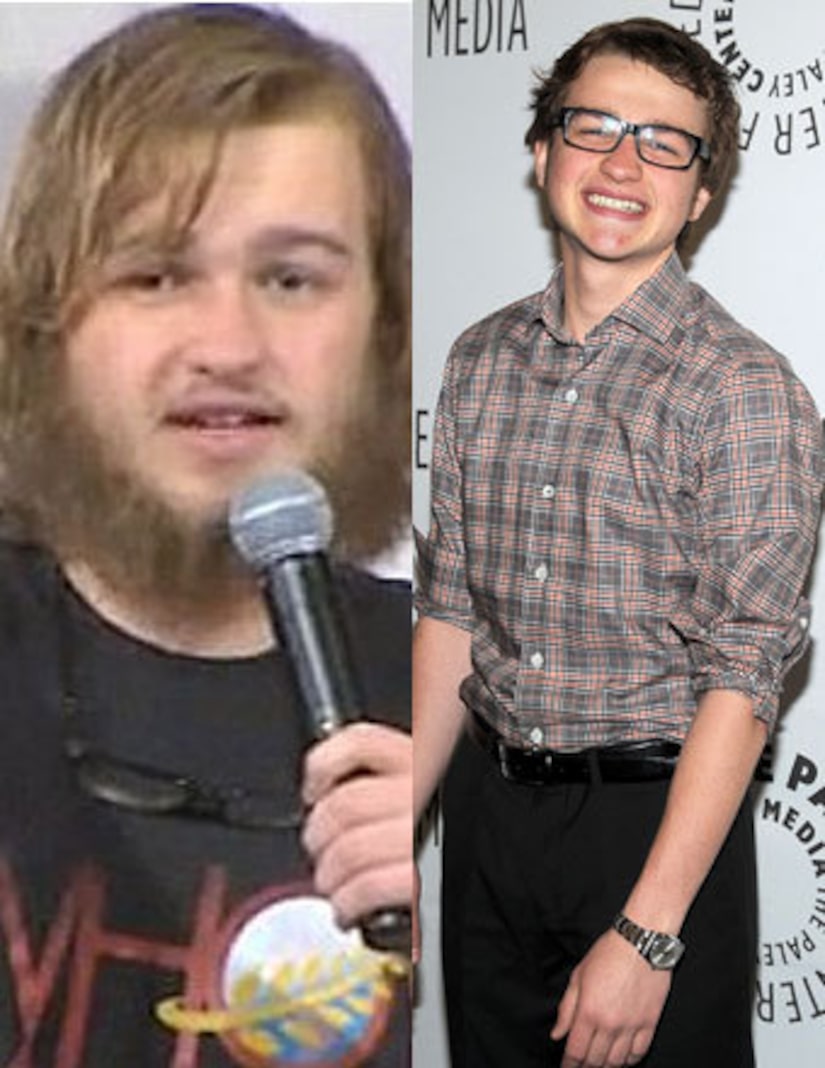 Angus T. Jones, best known as Jake Harper on “Two and a Half Men,” is talking about why he left Hollywood behind and his embrace of Christianity.

Jones exited the hit CBS sitcom last year, leaving a lucrative deal in which he was being paid $300,000 per episode.

Now sporting a scruffy beard and long hair, Jones, who lives in Colorado and attends the University of Colorado in Boulder, spoke with Houston television station KHOU about his decision.

Jones, 20, said, “It was difficult for me to be on the show and be part of something that was making light of topics in our world where there are really problems for a lot of people. I was a paid hypocrite because I wasn't okay with it and I was still doing it.”

The former actor was in Houston over the weekend where he spoke at World Harvest Outreach, a Seventh-Day Adventist congregation. He read from the Bible and told parishioners why he embraced Christianity.

Jones said, “I really want to come into the light, because I know that is where the healing is, and I've seen God do amazing things.”

According to various sources, Jones has a net worth of approximately $15 million.