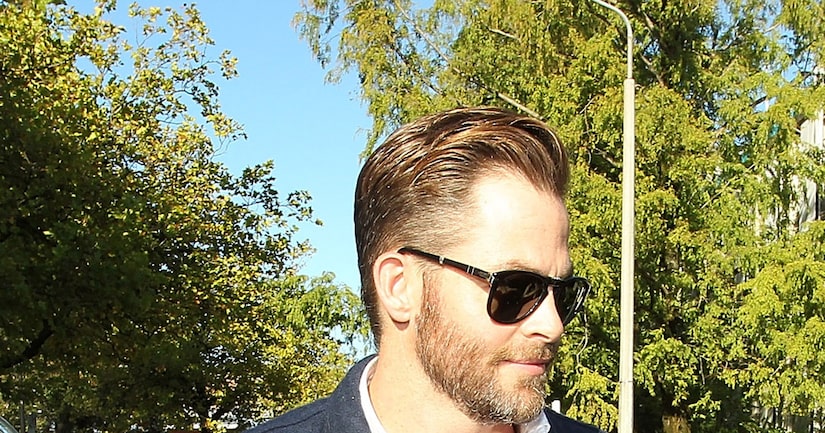 Actor Chris Pine is accepting responsibility for driving drunk while in New Zealand.

The “Star Trek” star was pulled over on March 1 after attending a wrap party for his film “Z for Zachariah." It was reported Pine admitted to having four vodka drinks and had a blood-alcohol level of 0.11 percent, which is over New Zealand's legal limit of 0.08 percent.

According to EW.com, the 33-year-old pleaded guilty on Monday to the DUI charge, and was fined $93 New Zealand dollars ($79 US). He also had his New Zealand driver's license suspended for six months.