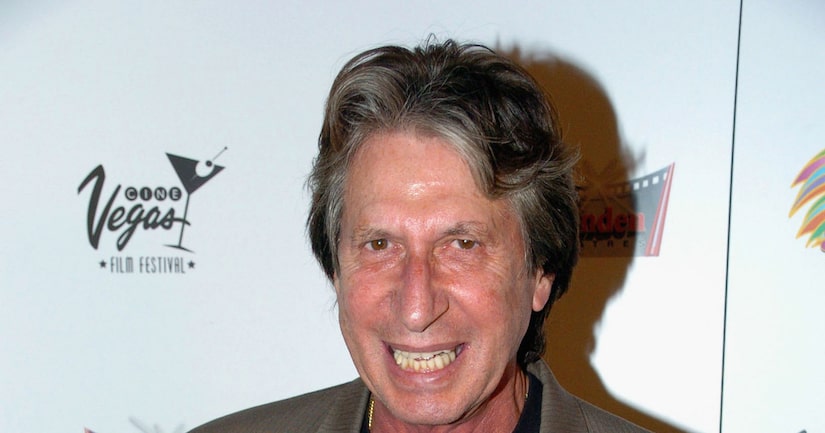 Famed stand-up comedian David Brenner, who was a favorite on Johnny Carson's "Tonight Show," died Saturday at his home in Manhattan. He was 78.

Brenner appeared on "The Tonight Show" more than 150 times. He gained traction through his anecdotes about his daily life and current events.

David began his career in entertainment as a writer of television documentaries. In the early 1970s he started performing stand-up comedy, and in 1986 landed his own late-night syndicated talk show "Nightlife."

Brenner's family said in a statement, “In David's final request he asked that one hundred dollars in small bills be placed in his left sock 'just in case tipping is recommended where I'm going.'”