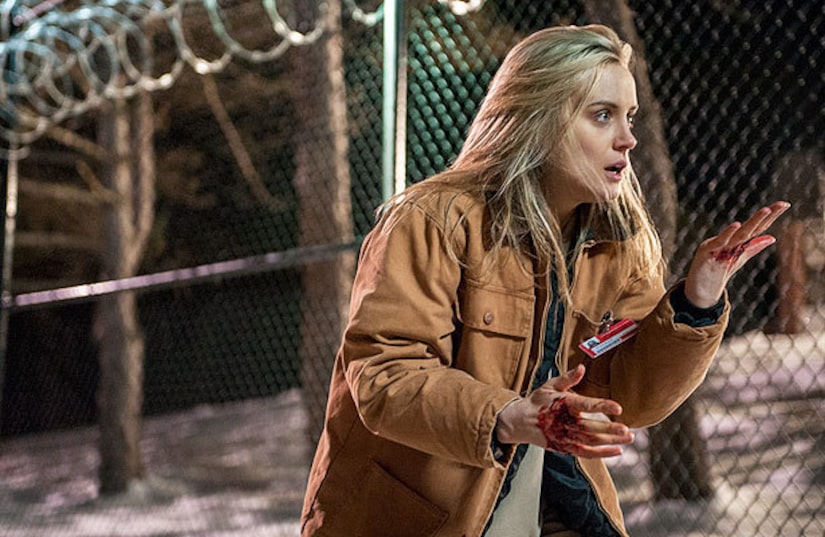 If you can't wait for more of the Netflix hit “Orange Is the New Black,” here's a little something to whet your girls-in-prison appetite!

Season 2 images were released on Thursday, including one in which Piper (Taylor Schilling) has blood on her hands while outside in the snow.

We are assuming this stems from the pummeling Piper inflicts on her nemesis Pennsatucky (Taryn Manning) at the end of the first season, but is Pennsatucky dead? Not sure, but Manning's name is among those actors returning to the series, so here's hoping she makes it. 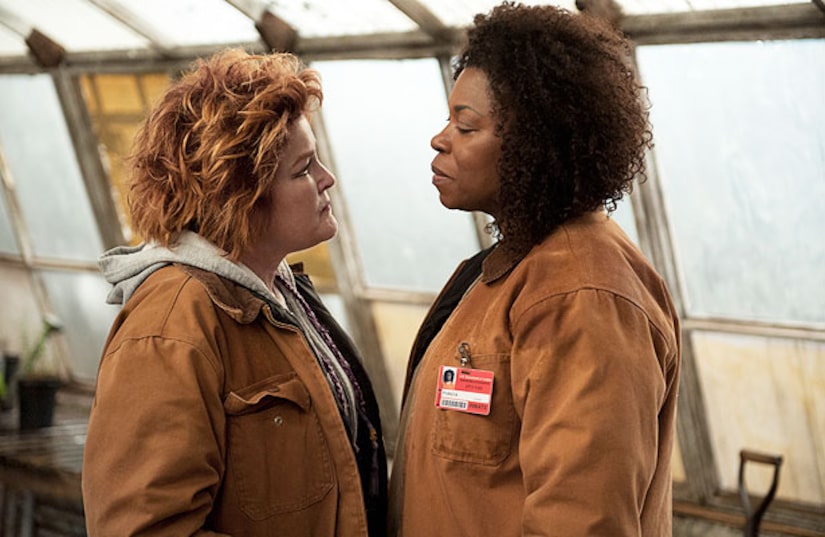 In another pic, Kate Mulgrew's Red looks to be confronting newcomer Lorraine Toussaint, who joins the cast as Yvonne "Vee" Parker, once a very successful drug dealer. 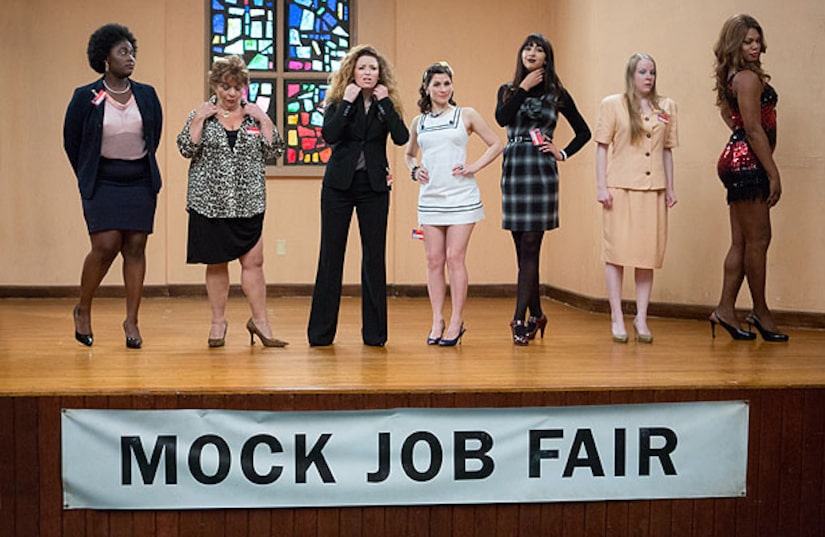 “Orange Is the New Black” Season 2 premieres on June 6 on Netflix.