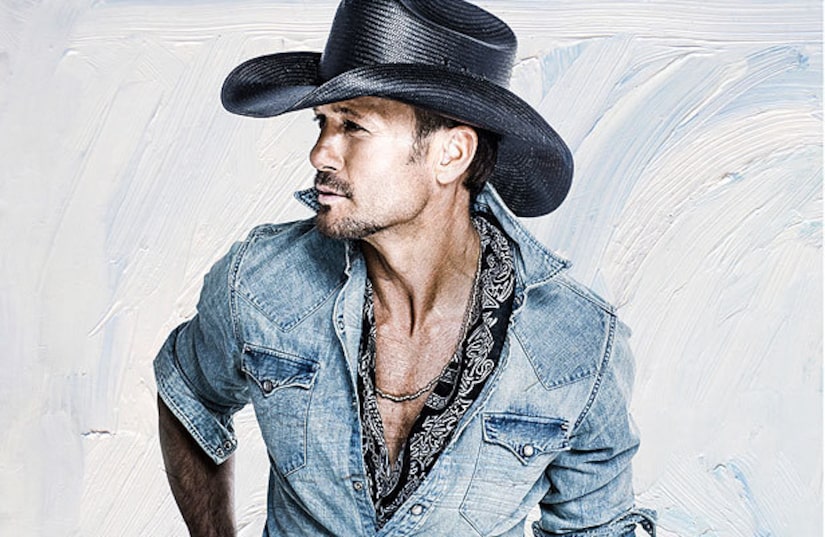 “Extra” was on location with Tim McGraw as he shot his new music video, "Lookin' for That Girl."

McGraw said the character in the song is like one from a movie. “It’s not coming from my point of view, so to speak. It’s more about just sort of a character in a movie or a character in a song, and I just happen to be the one singing about it.”

Check out the behind-the-scenes video and tune in to “Extra” tonight for the music video's big debut!