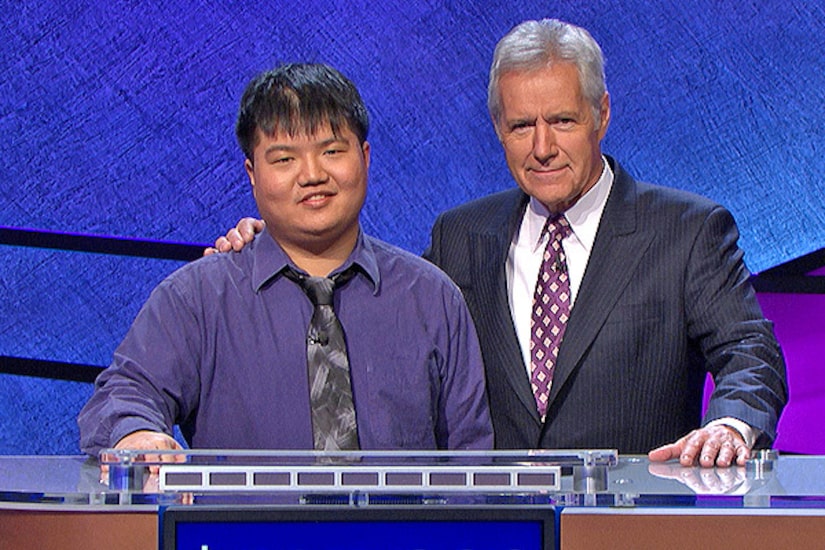 Arthur Chu, the “Jeopardy!” champ who won big money while being criticized for his unconventional playing skills, has been defeated after a 12-day run.

The 30-year-old Chu, who described himself on Twitter as "mad genius, comedian, actor and freelance voiceover artist,” was slammed for his strategy, bouncing all over the board instead of finishing a category one at a time and ferreting out the Daily Doubles.

Many felt Chu exhibited unsportsmanlike behavior and had a lack of respect for the game.